“NHRA is 10 Times Better..” – Tony Stewart Doubles Down On NASCAR Criticism After Season of Run-Ins 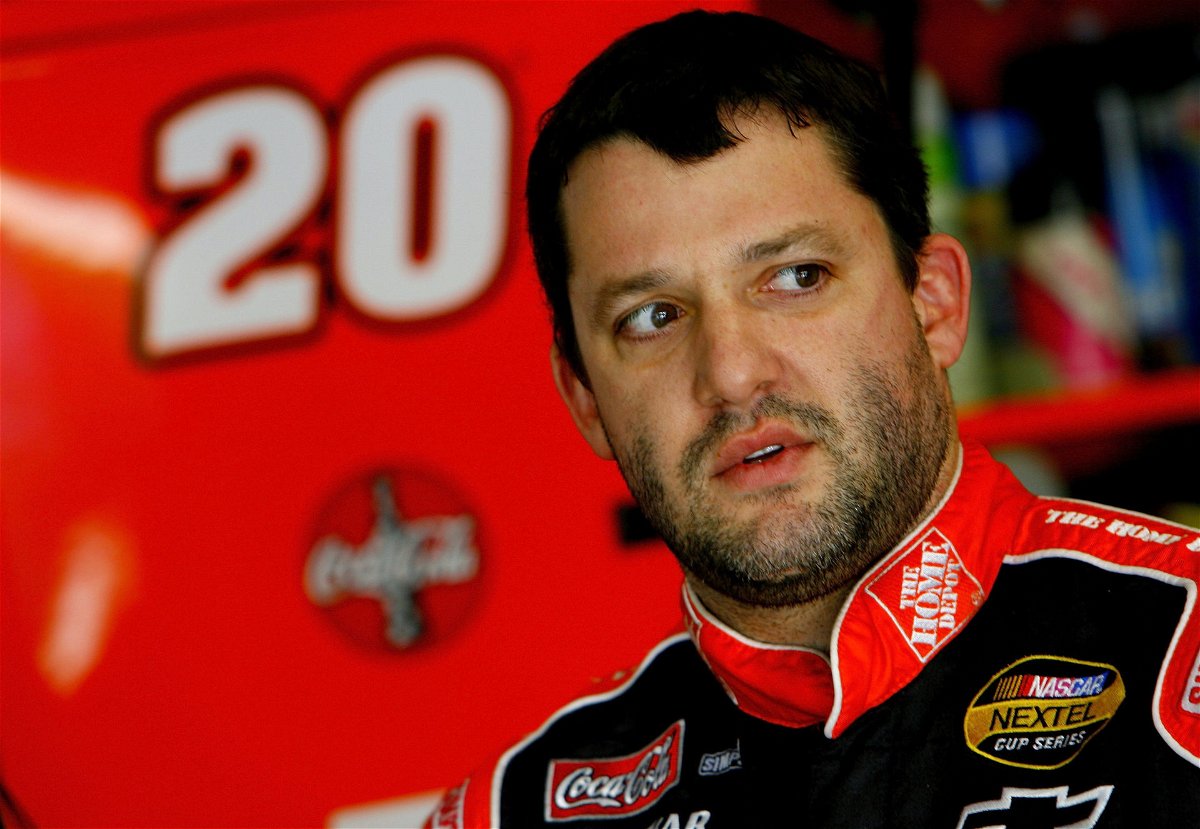 Expression of opinions is an art that former NASCAR driver Tony Stewart has mastered. Earlier known for a blunt reaction to everything around him, the Stewart-Haas Racing co-owner has now displayed his talent for taking cleverly veiled digs.

One such instance of it was when Stewart took a jibe at the governing body during the debut weekend of NHRA. He said; “I’m definitely having more fun than I’ve had in a long time, definitely not anywhere that has fenders on it. So I’m lovin’ this sport.”

Allegedly, Stewart is mad at the sanctioning body for all the penalties it laid on Stewart-Haas Racing and its drivers. May it be the Chase Briscoe-Cole Custer incident at the ROVAL or the heavy fines on Kevin Harvick.

Whatever it might be, the digs at NASCAR just keep coming. Yet again, in an interview with NHRA, Stewart talked about drag racing while comparing it with sprint racing, NASCAR, and all other motorsport racing formats.

However, during the conversation, the interviewer stated that by participating in NHRA, Stewart will attract more eyeballs to the sport. Furthermore, she asked Stewart if there is something he wants the new audiences to know about the drag racing community.

Apart from the comparison, Tony Stewart also explained why he loves NHRA. Furthermore, he clarified certain misconceptions surrounding the sport to help people understand it better.

During his conversation with NHRA, Tony Stewart explained that a lot of people feel that there is not much to drag racing. He stated; “Unless they see it from straight behind, or straight in front of the car, they think they go straight all the time.”

Moreover, he said that it was clearly not the case. Instead, he explained; “They hardly ever go straight all the time. So, from the driver’s standpoint and having a team and having two professional drivers, I stand behind that car and they never just have a dead straight run where it just leaves and is straight the whole way.”

WATCH THIS STORY: “This Car Will Kill Someone” Fears Grow as Chase Elliott Slams “Backwards” NASCAR After Justin Marks Tussle

Highlighting why people carry these misconceptions, Stewart further stated; “So, there are always aspects of the driving part of it that people don’t realize, I think.”