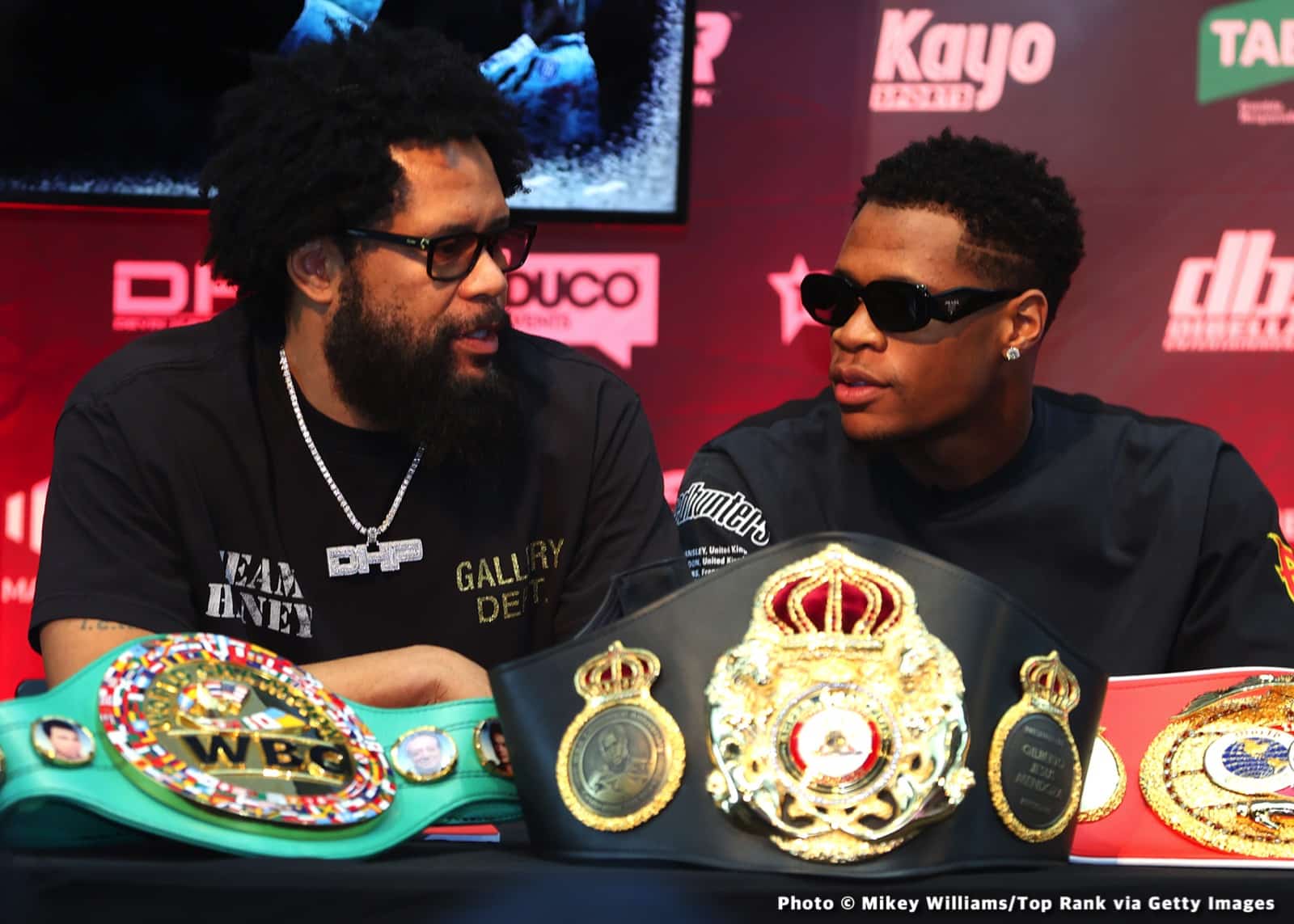 By Ken Hissner: Ever since Heavyweight champion Rocky Marciano retired in 1955 with a 49-0 record, the “0” has always stood out as many came close until Floyd “Money” Mayweather, Jr. defeated MMA fighter Conor McGregor with no professional fights to go to 50-0 in 2017! Especially when two unbeaten boxers meet, you hear “The 0 Must Go!”

“Super” Brian Nielsen from Denmark was 49-0 when he lost to Dicky Ryan. WBO Light Heavyweight champion Dariusz “Tiger” Michalczewski was 48-0 out of Germany when he lost to Julio Cesar Gonzalez.

Currently, the boxer who has a “0” with the most wins is Mexico’s middleweight Jaime Munguia at 40-0. Right behind him is WBO World Welterweight champion Terence “Bud” Crawford at 38-0.

I keep a 100-loss list which includes boxers with a “0,” including the following: