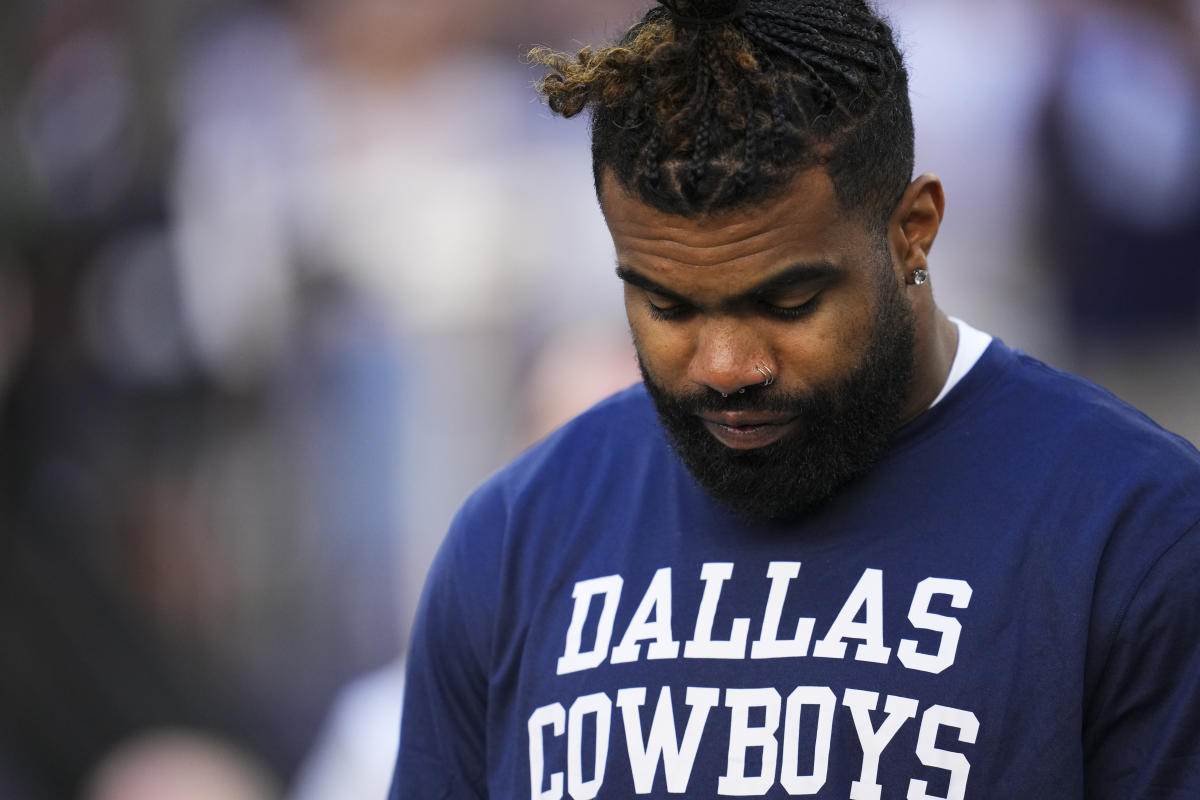 Ezekiel Elliott won’t play as the Dallas Cowboys visit the Green Bay Packers, while neither Kyler Murray nor Matthew Stafford will start for the Arizona Cardinals or Los Angeles Rams, respectively, in their NFC West clash.

The big storyline at Lambeau Field will be Cowboys head coach Mike McCarthy returning with his new team after 13 seasons as Packers head coach, leading them to a Super Bowl title along with Aaron Rodgers in the 2010 season.