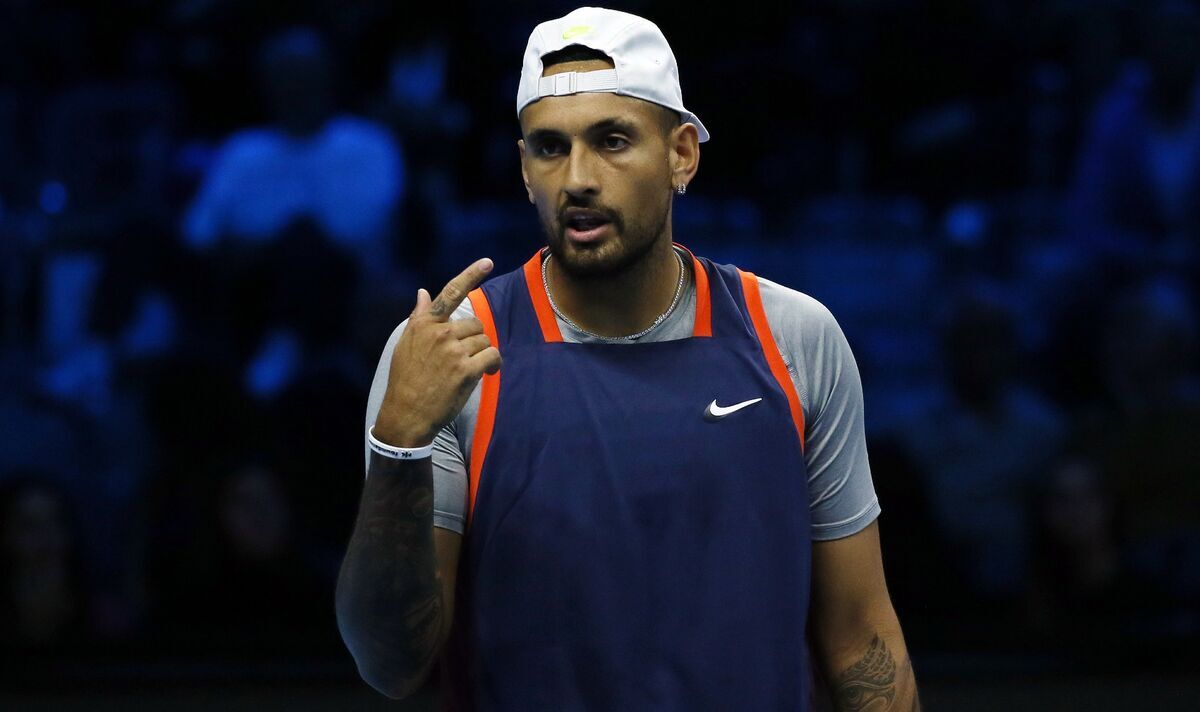 Speaking after their win back in January, he said: “I think the ratings speak for themselves. People watch my matches, everywhere I play around the world the stadiums are full for that reason. There’s a reason why the ratings are the way they are, and people are glued to the TV when we play. Speaks for itself, really.”

Despite losing on their debut at the ATP Finals, Kyrgios also said he and the 26-year-old were still amazed to be at the prestigious season-ending event for the first time. “Look, me and Thanasi never thought we were going to be here at the end-of-the-year finals,” he said. “We always thought we could do some good things together, but to put a year consistently like this, and we didn’t even play, we played maybe six or seven events or something, so…”