The PGA Tour is trying to open paths for younger players 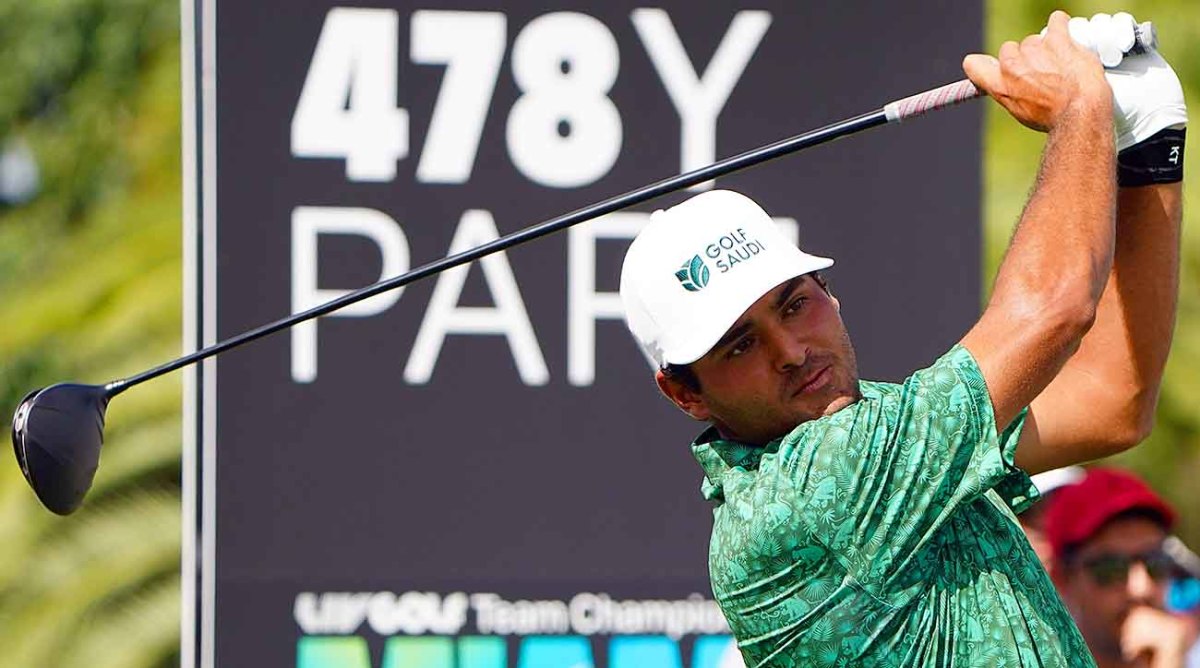 When Eugenio Chacarra won the LIV Golf Invitational Series Bangkok event last month, a glaring hole in the path to the PGA Tour was once again illuminated. Chacarra, who originally planned to return to Oklahoma State for his senior year, changed his mind after LIV Golf offered him a three-year contract with guaranteed pay.

Had he stayed in school? Chacarra was in position to have a high finish in the PGA Tour University college rankings, which give access to the Korn Ferry Tour. But Chacarra noted that it would give him only a handful of starts, with no guarantees.

“This contract gives me peace of mind and ensures the future of my family,” Chacarra said. “I had already achieved everything as an amateur, and now I will be able to gain experience as a professional.”

Chacarra showed a possible path to professional golf without the uncertainty of having to go through qualifying school, the Korn Ferry Tour or Monday qualify.

The PGA Tour, which essentially for the past decade has had no direct access, had made a move to open things up a bit. Earlier this year, commissioner Jay Monahan announced that the Korn Ferry Tour Qualifying Tournament would award the top five spots to the PGA Tour. There had been no such avenue previously.

And it appears the Tour is on the verge of approving a new PGA Tour University plan that would see the top college senior get a PGA Tour card following the NCAA Tournament in June. He would likely get eight events, and if he’s unable to secure his PGA Tour card prior to the FedEx Cup playoffs, he would get more starts in the fall.

The Tour is in a tough spot as it seeks to remain equitable for all factions. It is already now giving spots to the top 10 finishers on the DP World Tour. It will be giving 35 places through the Korn Ferry Tour final money list. If you add more college players, somebody else gets squeezed.

And yet, it is a good idea to block the path of young players and force them onto a lower circuit? The idea a decade ago when Q-School was changed was that seasoning on a lower developmental tour would be good for a young player, who could learn the ropes with less fanfare.

But there is plenty of evidence to suggest that the top college talent can compete with the big boys. Just look at Collin Morikawa and Viktor Hovland, who were in college less than four years ago.