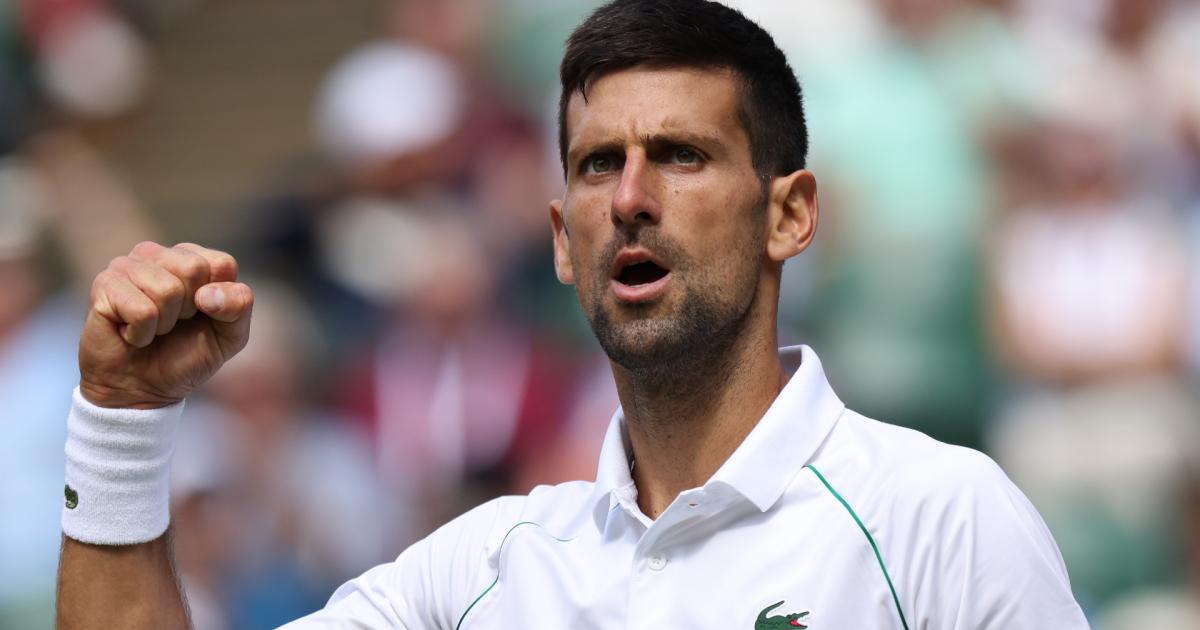 Nine-time Australian Open champion Novak Djokovic will be hoping to make his return to Melbourne Park in 2023.

The Serbian was forced to withdraw from this year’s event after authorities revoked his visa due to his COVID-19 vaccination status.

He was also banned from the US Open in August, meaning that Wimbledon was his only success at a major in 2022.

The Sporting News takes a look at Djokovic’s status ahead of the first Grand Slam tournament of 2023.

MORE: What is the United Cup? The new Australian Open warm-up event

Will Novak Djokovic play in the Australian Open 2023?

As it stands, it appears likely that Novak Djokovic will play at the Australian Open next year.

Whilst his status is not yet confirmed, The Guardian has reported that Djokovic will be granted a visa by the Australian government.

This move comes following Australia’s change of requirements for visitors, with proof of vaccination no longer required.

If Djokovic’s visa is officially granted, the Serbian’s three-year ban from the country will also be overturned.

Despite these developments, the 21-time Grand Slam title winner has not indicated whether he will be permitted to travel to Australia or not.

“We are waiting,” Djokovic told reporters at the ATP Finals in Turin.

“[My team is] communicating with the government of Australia. That’s all I can tell you for now.”

It is also worth noting that Australian Open tournament director Craig Tiley has admitted that Djokovic’s participation in 2023 remains up in the air.

However, in the month since those comments, it appears more likely that the reigning Wimbledon champion will have his visa re-approved.

“It’s not a matter we can lobby on,” Tiley said in October.

“Novak and the federal government need to work out the situation and then we’ll follow any instruction after that.

“It’s a matter that definitely stays between the two of them and then depending on the outcome of that we would welcome him to the Australian Open.”

Having missed out on the US Open, Djokovic was unable to draw level with Rafael Nadal in the all-time list of men’s Grand Slam singles champions.

His triumph at Wimbledon took the Serbian to 21 major singles titles, one behind arch-rival Nadal and one ahead of Roger Federer, who is now retired.

*All titles were won in Amateur Era

**Six of Laver’s titles were won in the Amateur Era