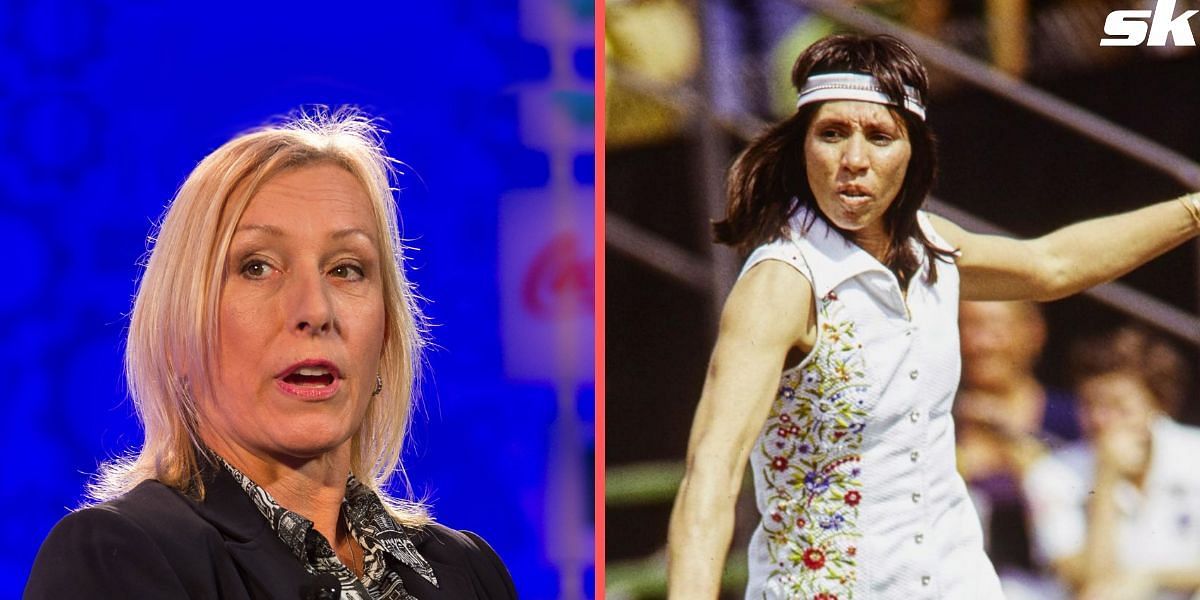 Former tennis player Martina Navratilova recently congratulated compatriot Rosie Casals after the latter was honored by the city of Palm Desert in California for her contribution to tennis.

Rosie Casals is a former American tennis professional who won nine Grand Slam doubles titles during her playing career. The 74-year-old currently resides in the Californian city from where she received the honor.

Casals was awarded a proclamation by the City of Palm Desert for her exemplary work in the world of tennis. Leighton Ginn, a content creator and the founder of Ginn and Topics, recorded the ceremony and put it up on YouTube.

“The City of Palm Desert honored one of its residents, Rosie Casals on Nov. 17, 2022. A two-time inductee of the International Tennis Hall of Fame, Casals had moved to Palm Desert, which she calls home. She has also formed the Love and Love Tennis Foundation, which provides free clinics for children who wouldn’t otherwise be able to experience the sport.”

“Karina Quintanilla worked to make the proclamation happen to honor Casals during Hispanic Heritage Month, which was delayed. Mayor Jan Harnik presents Casals with her proclamation,” Ginn wrote in his YouTube description.

Navratilova reacted to the news and congratulated Casals on her achievement, remarking that it was “well deserved.”

Martina Navratilova, a champion of speaking her heart out on various issues, reflected on how she was treated differently because of being gay in a recent interview.

Navratilova discussed feminism, lesbians, and the misogyny of transgender ideology and movement throughout the conversation. In the meantime, Navratilova was questioned about having to deal with anti-lesbian and misogynistic prejudice throughout her tennis career in the early 1980s.

“Oh well, I didn’t really see it you know face to face it was kind of the bigger picture when I was introduced to come on the court everybody was cheering when Chris Evert was introduced or Evonne Goolagong. But when I came out on onto the court uh it was muted applause. Uh there were some jeers there were some whistles and it was hard not to take it personally but I realized it was mostly because I was gay,” Navratilova said.