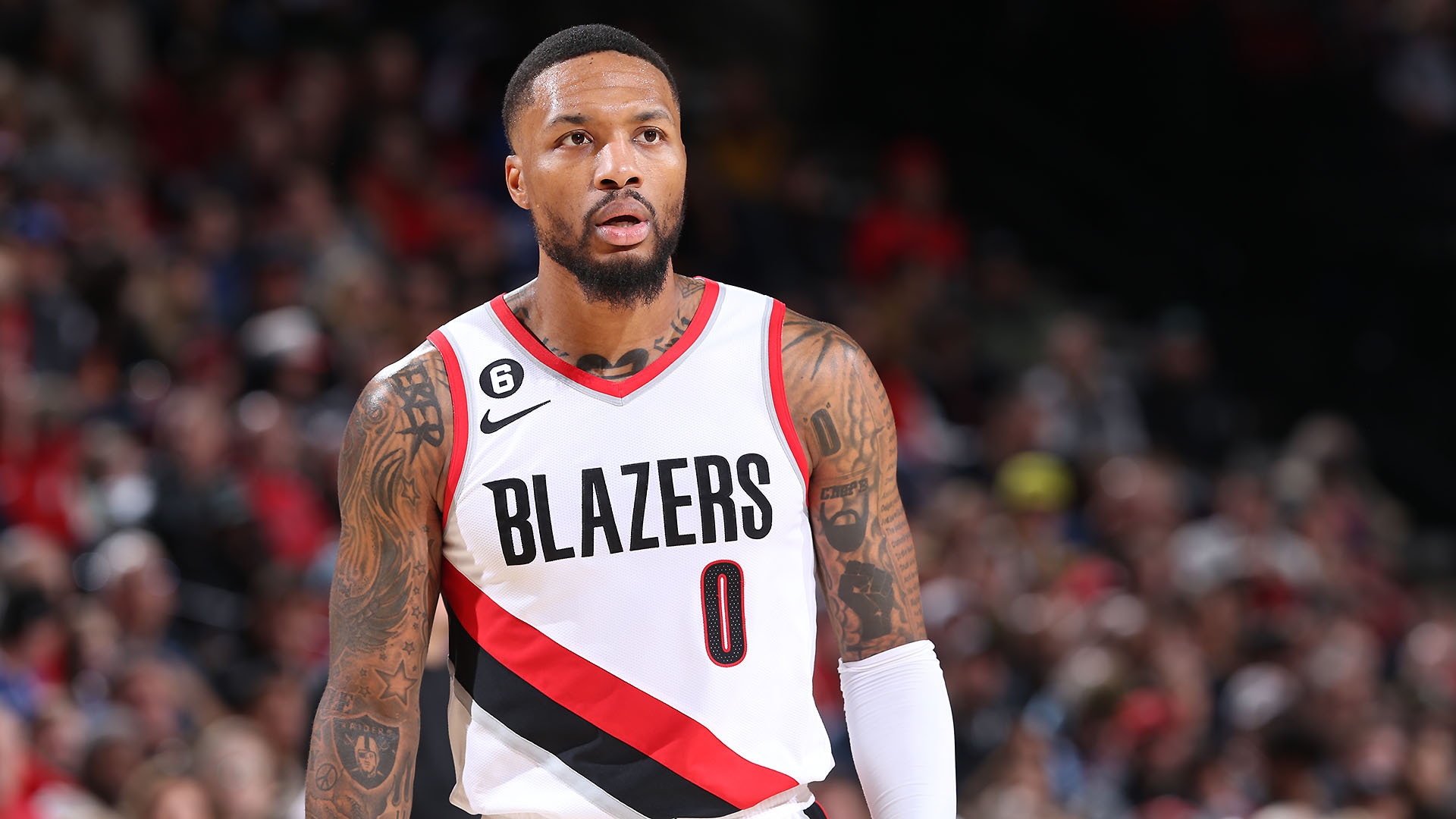 Damian Lillard is averaging 26.3 points per game this season.

Portland Trail Blazers guard Damian Lillard will be out one to two weeks after suffering a strain in a muscle in his right leg. Per the Blazers, Lillard has a grade one strain to the soleus muscle in the right lower leg. He suffered the injury in the third quarter of Saturday’s 118-113 home loss to the Utah Jazz.

In that game, Utah’s Mike Conley left with a left knee injury with 10:22 left in the third quarter.

Not long after Conley exited, Trail Blazers star Damian Lillard went to the locker room and did not return because of tightness in his right calf. Lillard has missed five games so far this season with the calf strain.

“The last time was worse,” Lillard said of his current calf issue. “When I first strained it, I knew right away. The reason I took myself out is so hopefully this time we can get ahead of it instead of me staying out there and putting myself in a worse position.”

Lillard missed four games from Oct. 28 to Nov. 7 after suffering a right calf strain injury in a 119-98 home loss to the Miami Heat on Oct. 26. During that injury absence, rookie Shaedon Sharpe joined the starting backcourt along side Anfernee Simons.

This season, Lillard is averaging 26.3 points, 4.3 rebounds and seven rebounds per game while 42.2% overall and 33.3% on 3-pointers. Portland is 10-6 and No. 3 in the Western Conference and plays six of its next seven games on the road, beginning with Monday’s game against the Milwaukee Bucks (8 ET, NBA League Pass).

Information from The Associated Press was used in this report.