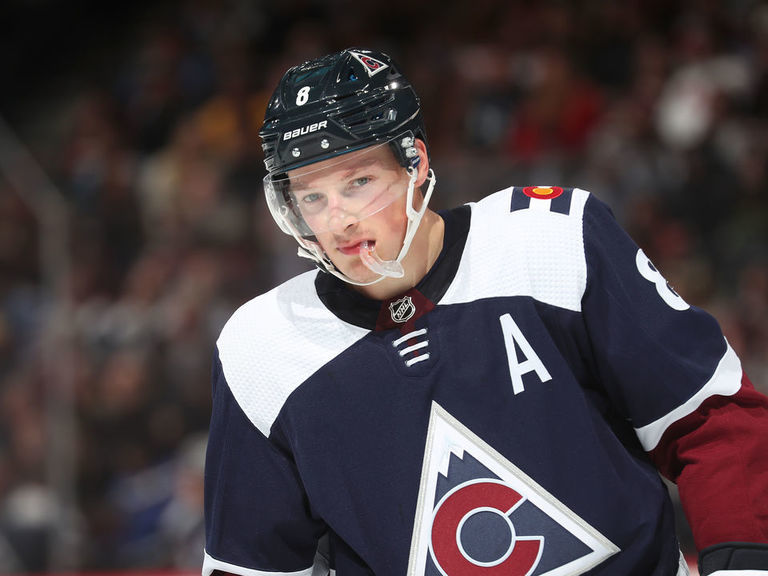 Makar notched the milestone on a laser of a one-timer.

He accomplished the feat in just 195 games – 12 fewer than the previous record holder, Sergei Zubov.

Every blue-liner in the top nine, aside from Suter and Makar, is enshrined in the Hockey Hall of Fame.

Makar, 24, has already won a Stanley Cup, a Conn Smythe Trophy, and a Norris Trophy.