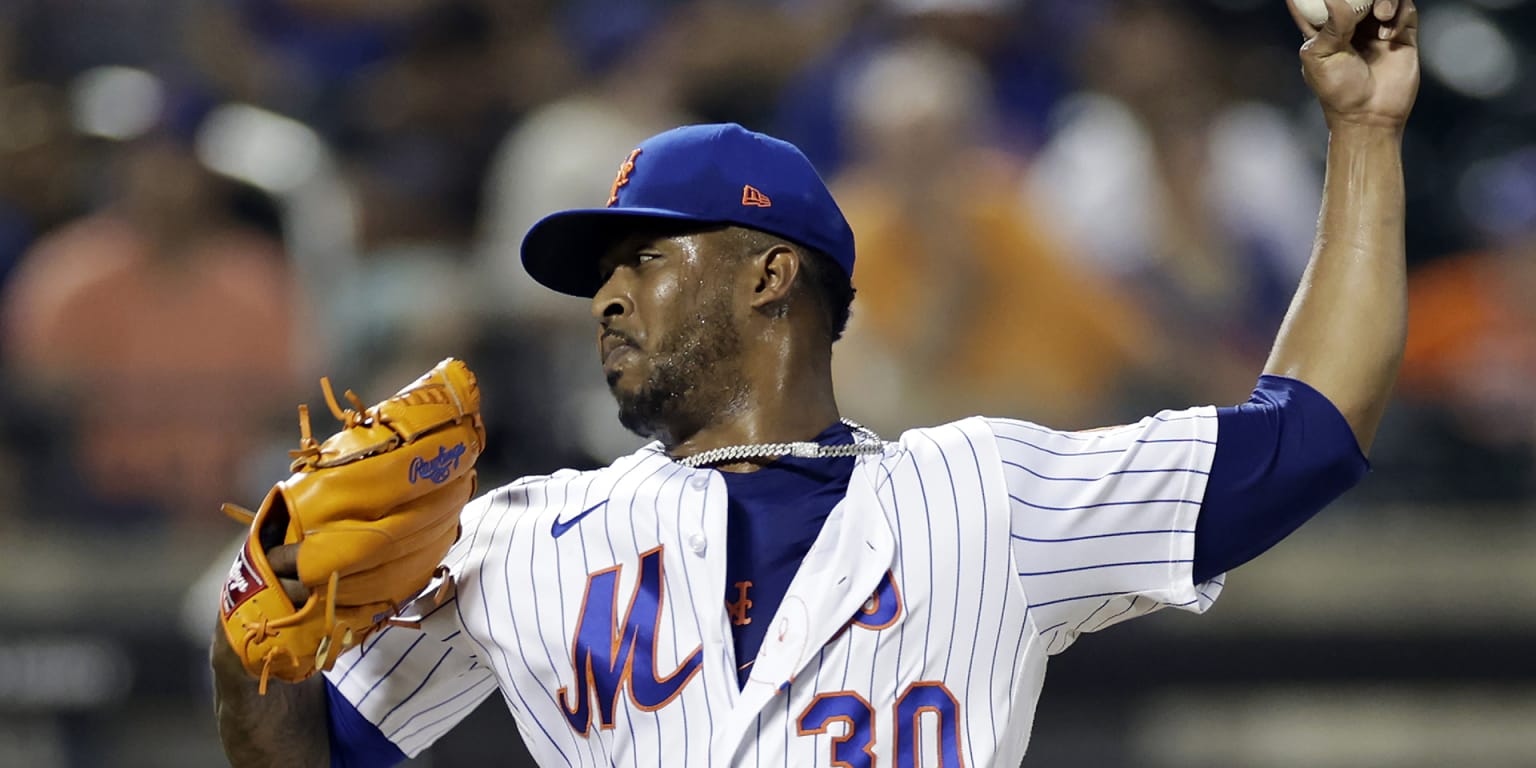 BOSTON — The Red Sox started the quest of adding to their bullpen on Wednesday by signing lefty reliever Joely Rodríguez to a one-year contract with a club option for 2024.

Matt Strahm, Boston’s top lefty last season, is a free agent. Josh Taylor, the team’s best lefty in 2021, didn’t pitch at all in ’22 due to back issues but could re-emerge next season.

In Rodríguez, the Red Sox liked some of his periphery numbers.

Backed by a strong combination of sinkers and sliders, Rodríguez held opponents to an 85.3 mph average exit velocity in 2022 while posting a 54.3 percent ground-ball rate.

Boston’s bullpen, the weak spot of the team, is a work in progress at this point.

Garrett Whitlock, a key bullpen piece the past two seasons, is moving to the starting rotation.

Tanner Houck, who became a mainstay in the bullpen last season before developing a back injury, could emerge as a key piece again in 2023, though the club has also left open the possibility of the righty moving back to the rotation.

Matt Barnes, who had a resurgence late in the season, is under contract for another year.

John Schreiber, who came out of nowhere to become the team’s most dominant reliever in 2022, is also expected to play a big role.