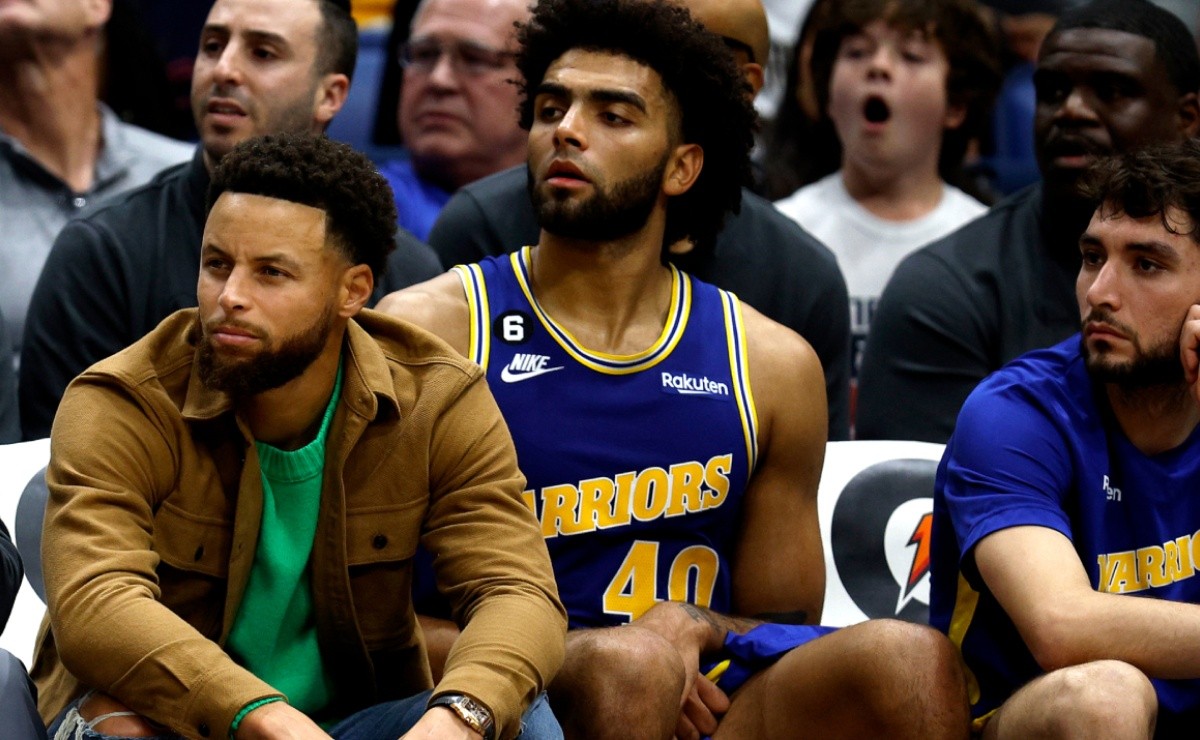 The start of the 2022-2023 NBA Season hasn’t been easy for the current NBA Champions. In fact, GM Bob Myers has already taken his toll to say out loud what he thinks about this situation.

The Golden State Warriors haven’t played as high-leveled as last season. Many reasons could get into discussion. For example, less vacation time, more inside problems than usual, and the young crew that sits on the bench each game. However, it wasn’t always like this. In fact, it was never like this inside the Dubs organization since Steve Kerr arrived.

Since the 2014 season, the Warrios have never had this type of issues. Within the roster nobody had any problems, the bench was deep in terms of defense and offense, which led to Stephen Curry, Klay Thompson, and Draymond Green to be rested enough to close out wins for the Dubs.

However, it seems like the Warriors’ front office led by Bob Myers have forgotten how to design and build up a championship-contender team. For example, there isn’t good enough bench players to make good rotation, and the ones that are supposed to carry the team in the second unit are not able to keep up with the game. However, Myers himself has addressed to all of this concerns.

In the 95.7 The Game Show hosted by Steiny and Guru, the Warriors GM Bob Myers stated his plan for the young stars drafted in the last couple of NBA events has started to fall apart due to the unexperienced five-player lineup that Steve Kerr sends to the court. “You draft what you think is the best guy then the challenge is to find a way to make them fit and I think early on at least in this season we hace found that playing a lot of youth together wasn’t looking very good.”

The Warriors’ GM is talking about the situation with young talents such as Jonathan Kuminga, Moses Moody, and James Wiseman. In fact, the last No. 2 overall pick was sent out to the NBA G League’s team of the Warriors, the Santa Cruz for an undefined period of time, which means he clearly needs way more time than usual to be fit for the NBA level.

In fact, the last game rotation against the Los Angeles Clippers, Kerr sent out the young crew led by Draymond Green for the first time in a while. Which was mentioned earlier in the week. However, there’s another issue inside the Warriors, with Stephen Curry, who has been spotted by the TV unhappy when he sees how bad the team is performing. “If you guys were the GM and you had him, it’s almost like a cheat code and your responsibility is to not screw it up,” Myers said. “Do not screw his career up.” Myers said in the latest episode of “All the Smoke”.