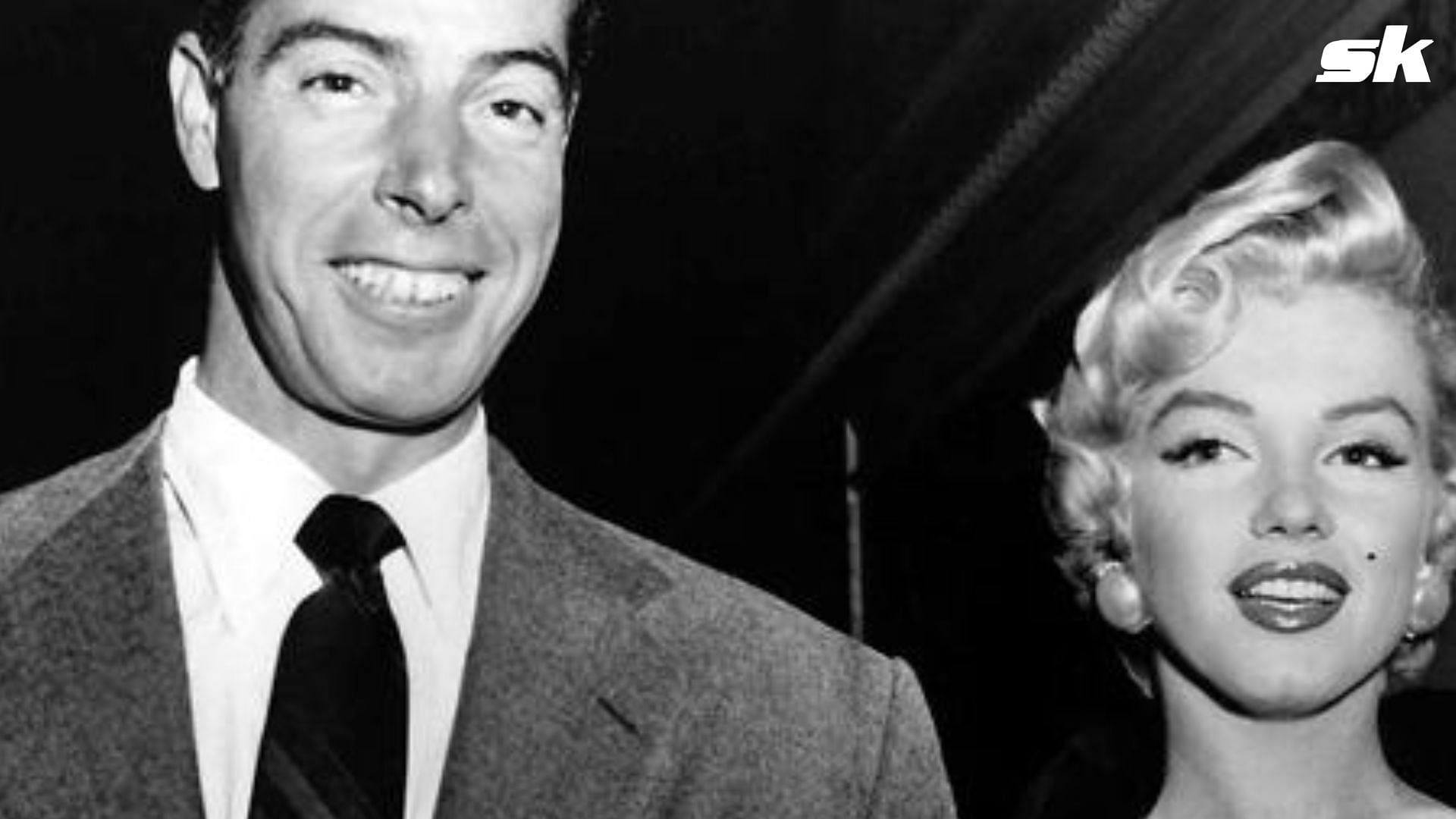 Superstar athlete Joe DiMaggio and actress Marilyn Monroe were a star couple. The duo are in the headlines once again as the late iconic actress’ wedding dress, which she wore for her marriage to DiMaggio, has been put up for auction for a whopping price.

Yes, you read that right. Gotta Have Rock and Roll will offer the public Monroe’s wedding attire from January 1954. Despite being one of her more conservative looks, the staff at the auction house believe it will be one of the most popular items.

The two-piece, dark-brown Serge wedding suit features a white fur collar on the jacket. There are many pictures and films of Marilyn and Joe kissing while she is wearing the wedding attire because Marilyn and Joe’s wedding was a big deal back in the day.

The suit is expected to result in a sale well into the millions, according to TMZ.

“Folks at the auction house think the winning bid will be spectacular — somewhere between $1.5 and $2 million!”writes TMZ.

Despite looking completely in love with their adorable wedding photographs, the couple called off their nuptials after only nine months.

“Would the real screen icon please stand up? While technically Marilyn’s second marriage, her nuptials with baseball star Joe DiMaggio were a big friggin deal. Back in the good ol’ days of studio contracts, the artist formerly known as #NormaJeane was signed to Fox, and they were hellbent on keeping her “sexy single” status to promote their movies with her.” – vintagebrides

Monroe rose to prominence as a global sex icon. DiMaggio played 13 seasons in the MLB with the New York Yankees and amassed an incredible nine World Series rings.

The couple had a lot of tension between them, and soon after their marriage, Monroe filed for divorce. Substance abuse, sadness, and, most likely, bipolar disorder were among the many mental health issues Monroe had. Additionally, she suffered from bodily conditions like endometriosis and gall bladder problems.

Despite getting divorced, the two remained close for the rest of Marilyn Monroe’s life, which is one reason why the couple’s love tale continues to intrigue many. Monroe died in 1962 and DiMaggio in 1999. He was inducted into the Baseball Hall of Fame in 1955.