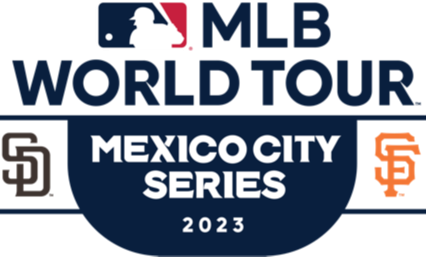 The Giants have never played international games in their long history. They travelled to San Juan, Puerto Rico in 2004 for a three-game series against the Montreal Expos.

The MLB World Tour 2023 includes a two-game series between the St. Louis Cardinals and the Chicago Cubs on 24 and 25 June in London, England.

The MLB WORLD TOUR represents MLB and the MLBPA’s largest-ever international play plan featuring up to 24 regular season games and up to 16 exhibition games to be played in Asia, Mexico and Latin America, and Europe through the 2026 season.