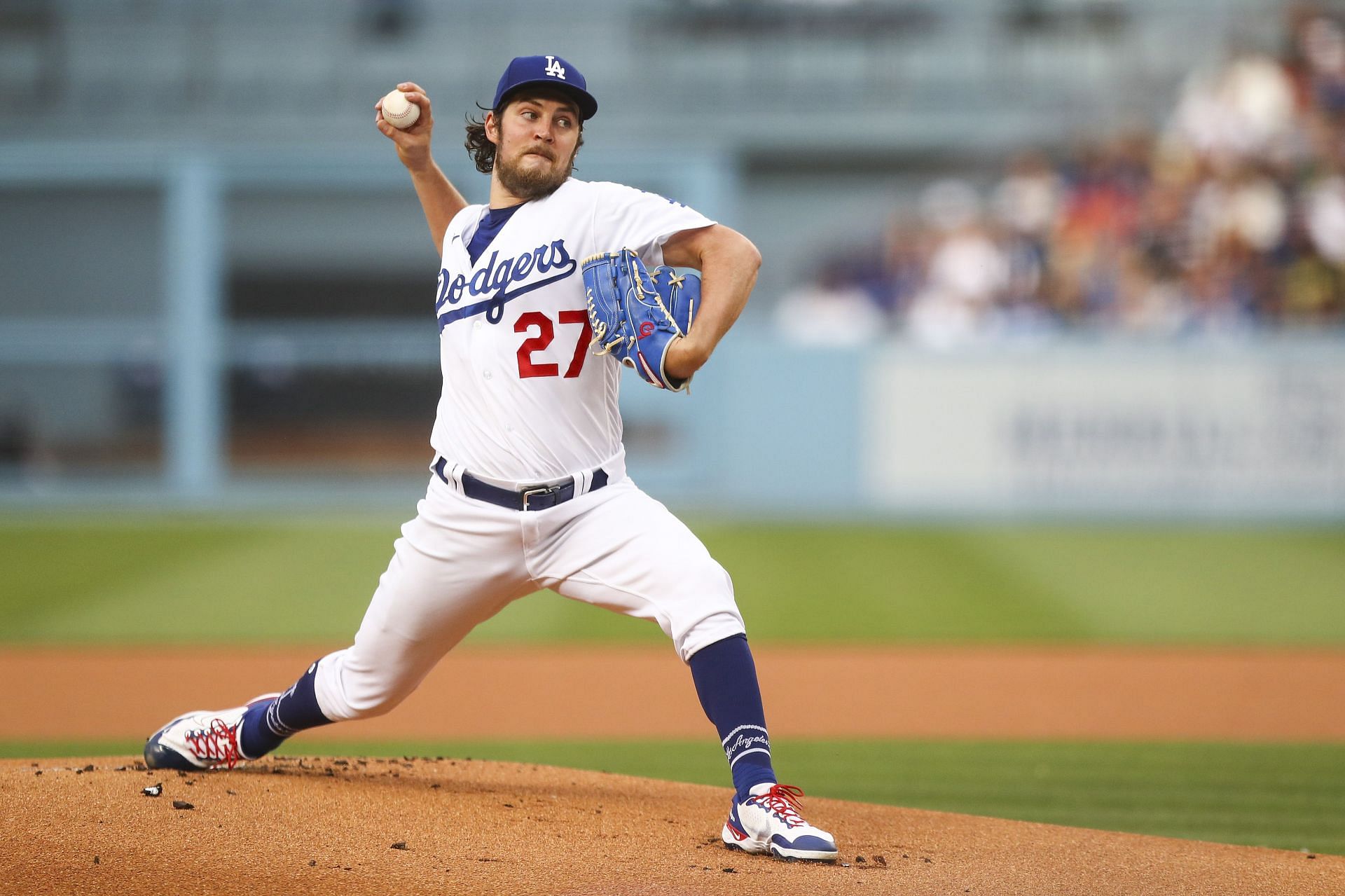 In 2020, Trevor Bauer was a Cy Young winner and ended up later signing with the defending World Champion Los Angeles Dodgers. He was poised to enjoy a strong stint there and perhaps help them repeat or win more championships.

A few short years later and he hasn’t even appeared in a game in a very long time. He’s been suspended by Major League Baseball as they were investigating him.

According to Dodger Blue, the investigation began promptly after a woman claimed Bauer had assaulted her:

It was alleged that the pitcher had violently s*xually assaulted the woman and as a result, MLB suspended him to investigate. The investigation took a while and the indefinite suspension kept getting extended.

All in all, he’s been suspended since midway through the 2021 MLB season, when he was sporting a 2.59 ERA in 17 games with the Dodgers.

In May of this year, the MLB concluded their investigation and decided that the pitcher will not be able to play in a game until a few weeks into the 2024 season. By then, his contract with the Dodgers will have expired.

The suspension isn’t concrete as he did not accept the ruling and could appeal it down to a shorter length, but right now, it’s a total of 324 games that he is banned.

The pitcher’s aim to save his reputation took a hit recently. He’s been fighting much of this battle in court and the judge handed him two losses.

He sued the San Diego woman for defamation and did the same to her attorney. The judge ultimately dismissed the defamation case against the lawyer, per USA Today.

The San Diego woman filed a countersuit and Bauer sought to have that dismissed, but the judge disagreed with him there, too. It was a frustrating run in court for the embattled former MLB star.