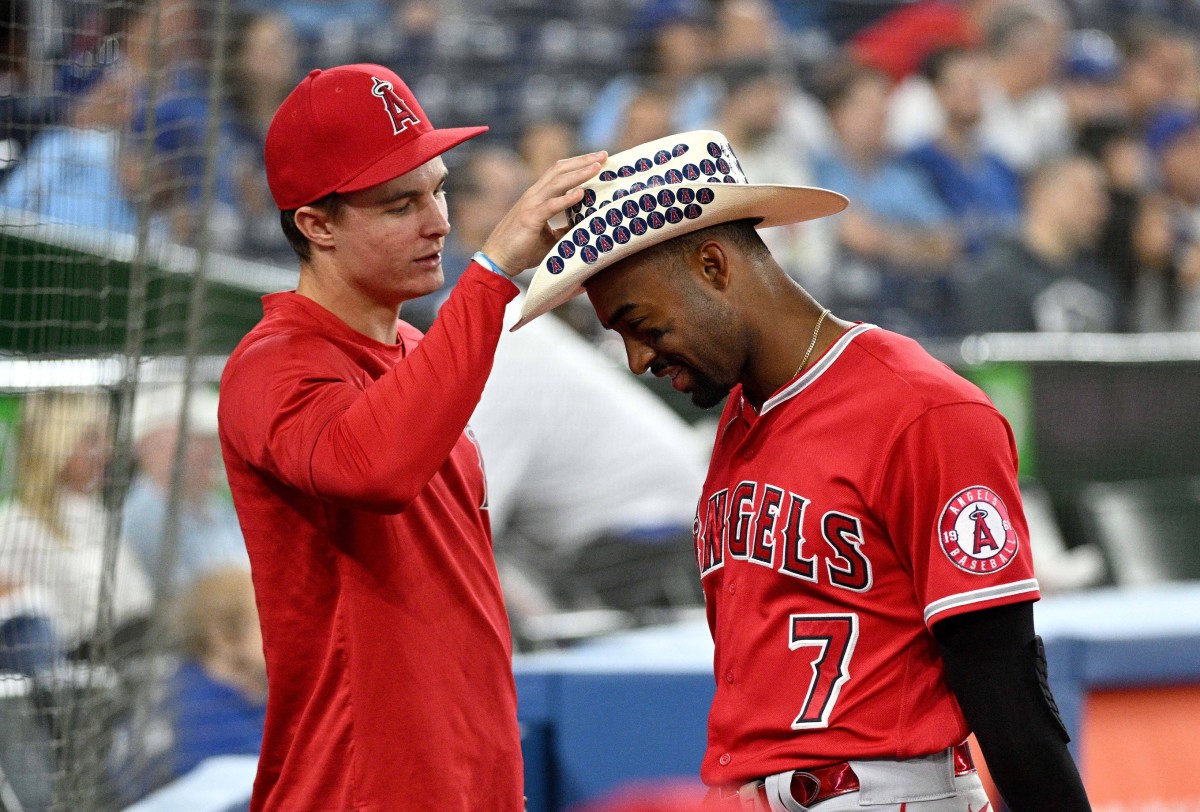 There’s a big difference between the minor leagues and the majors, and while minor-league stardom is usually an indicator of big-league success, it’s not always the case. It’s too early to tell whether Jo Adell is one of those sad exceptions, but he’s currently on that track.

In five seasons in the minor leagues, Adell posted a combined .896 OPS, and he was even better than that the last two years in Triple-A. But in 557 plate appearances with the Angels across the last three seasons, Adell’s OPS is just .616. Throw in subpar defense in the outfield corners, and Adell has been worth -1.7 WAR thus far in his big league career.

Over at MLB.com, Anthony Castrovince wrote about 13 players who might benefit from a change of scenery, and Adell made his list.

The 10th overall pick in the 2017 Draft, Adell was the Angels’ top prospect and rated the No. 6 overall prospect by MLB Pipeline at the time he was first called up in 2020. But his big, physical skillset simply hasn’t translated to big league success. Adell has slashed .215/.259/.356 in 161 games. The Halos’ addition of Hunter Renfroe makes Adell expendable, but he’s only 23 and might benefit from some new voices.

Adell was a consensus top-five prospect in all of baseball just a couple years ago, so it might be hard for the Angels to give up on him at such a young age. They’d be selling low, which is the opposite of what a good general manager tries to do. But as Castrovince says, there’s not really room in the Angel Stadium outfield for Adell to keep trying to figure things out.

It’s intriguing and a bit sad to think about shipping Adell off to some other team after all his promise, but it’s not a crazy idea.