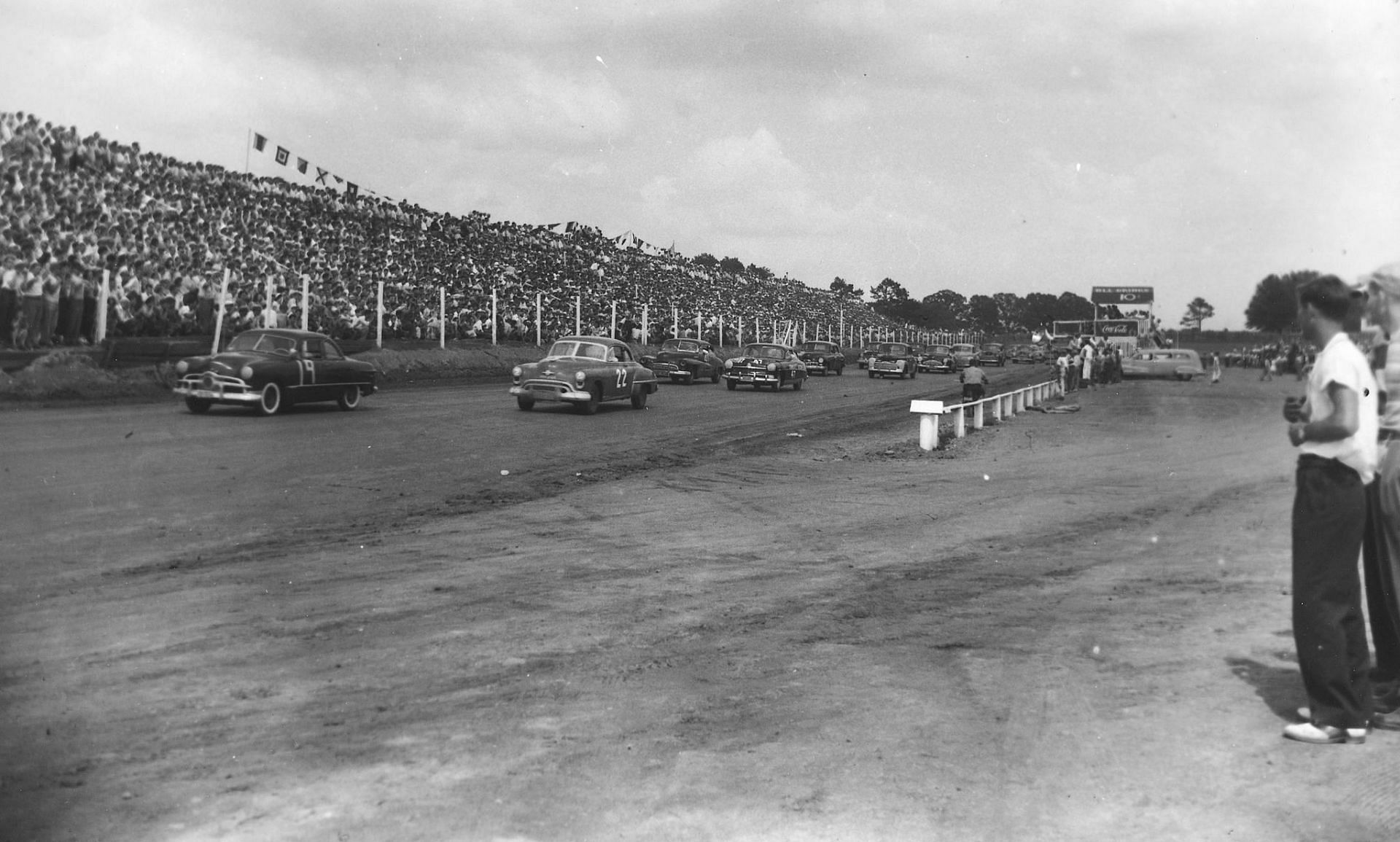 NASCAR as a sport is known for its no-holds-barred, hard racing format on the track as much as it is known for the controversy and drama off it. The now-bygone 2022 Cup Series season was proof of the same as the fans witnessed several boiling points throughout the season.

The highlight of the controversy in the sport came in the form of Kyle Larson and Bubba Wallace Jr.’s coming together at Las Vegas Motor Speedway. Wallace Jr., who felt wronged by Larson’s on-track etiquette, went on to retaliate and send the Hendrick Motorsports driver into the outside wall. This ended both their races along with Christopher Bell, who also got caught in the mayhem.

Bubba Wallace has been suspended by #NASCAR for intentionally wrecking Kyle Larson under green.

Here’s another look at the incident.

Bubba Wallace has been suspended by #NASCAR for intentionally wrecking Kyle Larson under green.Here’s another look at the incident. https://t.co/ap7tiTa0Tr

This instance of drivers coming together is not the first time it has happened in the sport, and certainly will not be the last, as is evidenced by NASCAR’s first-ever official Cup Series race. June 19th, 1949, saw the now-defunct Charlotte Speedway in North Carolina host the ‘Strictly Stock’ race, the first race in an idea hatched by Bill France Sr. for a fresh new racing series. With the majority of racing action dominated by modified vehicles, France Sr.’s idea of brand-new cars from the showroom racing side-by-side was something that certainly managed to catch the public’s attention.

A newspaper advertisement for that race:

June 19, 1949: The first NASCAR Cup race was held. Jim Roper won in a 1949 Lincoln after Glenn Dunaway’s winning Ford was disqualified for illegal springsA newspaper advertisement for that race: https://t.co/JGcFWpdAk9

Chris ‘Jim’ Roper ultimately ended up winning the 200-lap-long dirt track race, which saw fan attendance reach around 10,000. Roper, however, was not the one who crossed the finish line first. After having led for 47 laps, the Kansas native was passed by Glenn Dunnaway from North Carolina, who took the checkered flag in P1.

So how did Jim Roper win the first-ever NASCAR Cup Series race?

The post-race inspection of the cars at the Strictly Stock race in 1949 yielded controversy in true NASCAR fashion in the current times. The sport, which was closely linked to moonshine running during the prohibition era, found its association with the practice once again as Dunnaway’s car was found to be a converted moonshine hauler with a strengthened chassis. Roper was declared the winner after the North Carolina native’s disqualification.

After Glenn Dunaway was disqualified for racing an illegal car, Jim Roper was awarded the win at Charlotte Speedway.

“It was a very controversial race, I think it was one of the things that helped make NASCAR, due to the controversy. It was more or less competitive too.”

With Bill France Sr. laying the foundation for what would eventually become the highest echelon in stock car racing, the ‘Strictly Stock’ race certainly did open up a new path for the sport in its days to come.