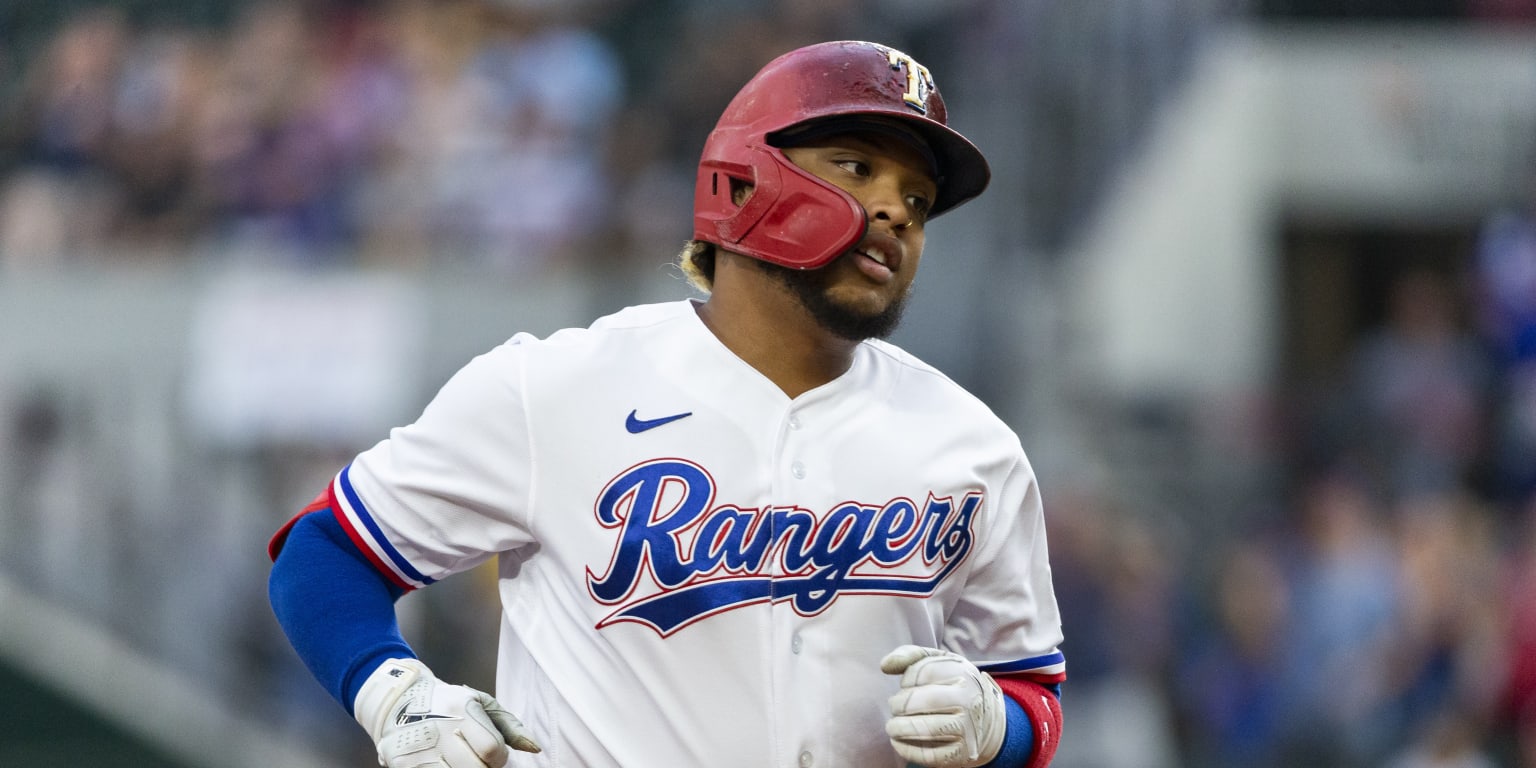 The Yankees and outfielder Willie Calhoun have agreed to a non-roster deal for 2023 that includes an invite to big league camp, a source told MLB.com’s Mark Feinsand on Saturday. The team has not confirmed the deal.

New York also signed outfielder Billy McKinney to a Minor League contract and assigned him to Triple-A Scranton/Wilkes-Barre, according to the MiLB.com transactions page.

Calhoun was a top prospect for the Rangers when he arrived in Texas from the Dodgers as part of the Yu Darvish trade in July 2017. He hit 21 homers and posted an .848 OPS in 82 games in 2019, but had trouble sustaining that level of production in the ensuing seasons. He struggled in the Majors with Texas in 2022, batting .136/.283/.273 with one homer in 18 games before being designated for assignment and traded to the Giants for Steven Duggar in June.

Calhoun produced for San Francisco’s Triple-A affiliate, hitting .291/.377/.453 with five homers in 42 games, though his bat didn’t get going in a four-game stint in the Majors with the Giants, going 1-for-8 with one RBI.

McKinney had one previous stint with the Yankees, joining the team along with Gleyber Torres, Adam Warren and Minor Leaguer Rashad Crawford in the 2016 trade with the Cubs for Aroldis Chapman. He appeared in two games in 2018 and went 1-for-4 for the Yankees before being traded to the Blue Jays.