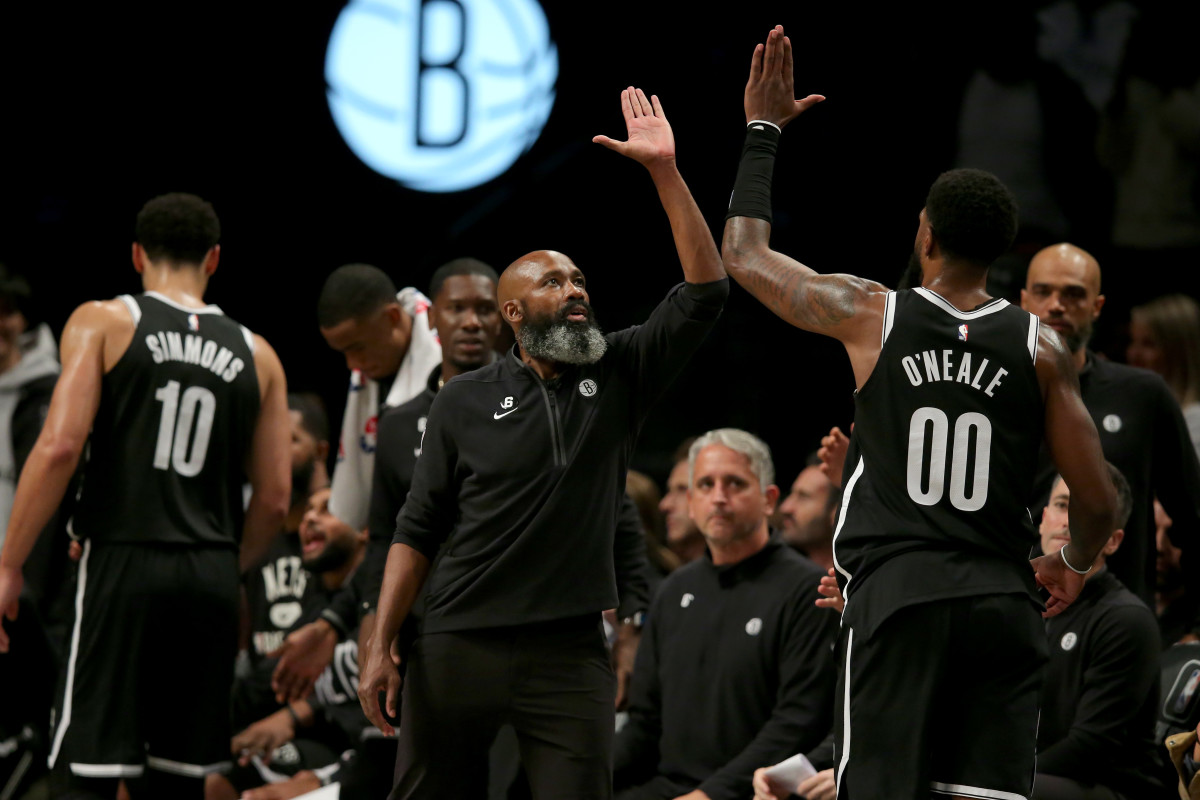 There was no NBA Eastern Conference head coach more deserving of Coach of the Month for games played in December than Jacque Vaughn. On Tuesday evening, it became official. The honor marks the first of his head coaching career.

The Brooklyn Nets head coach has not only been able to lead a grant turnaround after a rocky start to the regular season but guided the organization to the winningest month in franchise history. He compiled a 12-1 overall record in December, three games ahead of the next-best team in the East.

“We walk into every game believing, ‘All right, if we stick to this template, this structure that we have, we’ll be fine regardless of what goes on in the game.’ Just knowing what we want to do every time we step on the floor keeps our mind at ease,” said Kevin Durant back on Dec. 28 on Vaughn’s coaching. “We’ll have belief in whatever Jacque tells us.”