Casper Ruud to take February off amid scheduling crunch 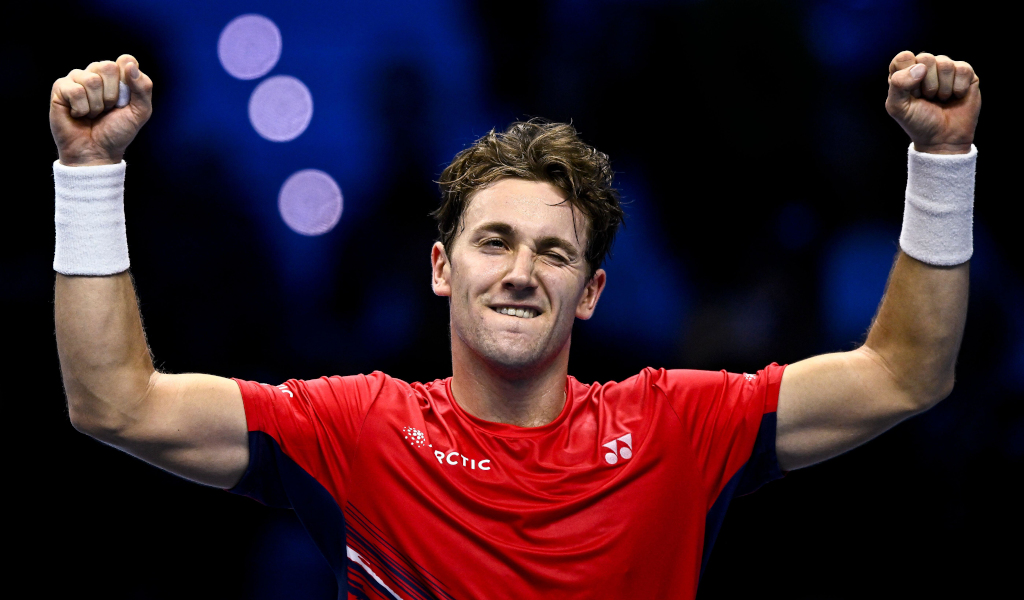 Casper Ruud has criticised the hectic schedule of the ATP Tour as he announced his intention to take time off from the tour in February.

Ruud was out of action early last year and missed the Australian Open but feels that the tennis season has become far too long and crowded.

Despite his time out of the game with injury, Ruud has found himself becoming a victim of his own success.

He is one of the tour’s most consistent players, but at 24 years old it is already evident to him that he cannot maintain that sort of effort indefinitely.

“A normal calendar year in tennis, if you play a tournament every month, then the season lasts for 10 and a half months,” Ruud told Eurosport.

“It’s not really healthy for the body at all.

“There are no major tournaments in February, and I will therefore use the time to train my physique and actually use that month as a kind of ‘pre-season’, which I would normally have in December.

“A lot happened in December, including the trip to South America with Nadal. I have tried to keep it going, and I thought that the Australian Open 2023 will be the last tournament before I take a small tournament break.

“When I make the change I’m making now, the season will be shortened to eight and a half months. That’s long enough too.

“It will be exciting to see if it goes well, but it is at least worth a try. When Indian Wells starts at the beginning of March, I am ready for a new year with many hectic months and tournaments in a row.

“It will be good to be able to break up the year a bit like that. I hope it’s a good recipe.”

Ruud has indicated that going forward he will seek to focus on bigger tournaments and he will drastically cut back on his entries into ATP 250 events.

“I have managed to prove that I can perform well at the highest level and that I will give even greater focus to the biggest tournaments,” Ruud added.

Given little choice for preparation for the Australian Open, Ruud will still enter the ATP 250 Auckland Classic which fills the week ahead of the first Grand Slam of the year alongside a second joint ATP and WTA tournament in Adelaide.