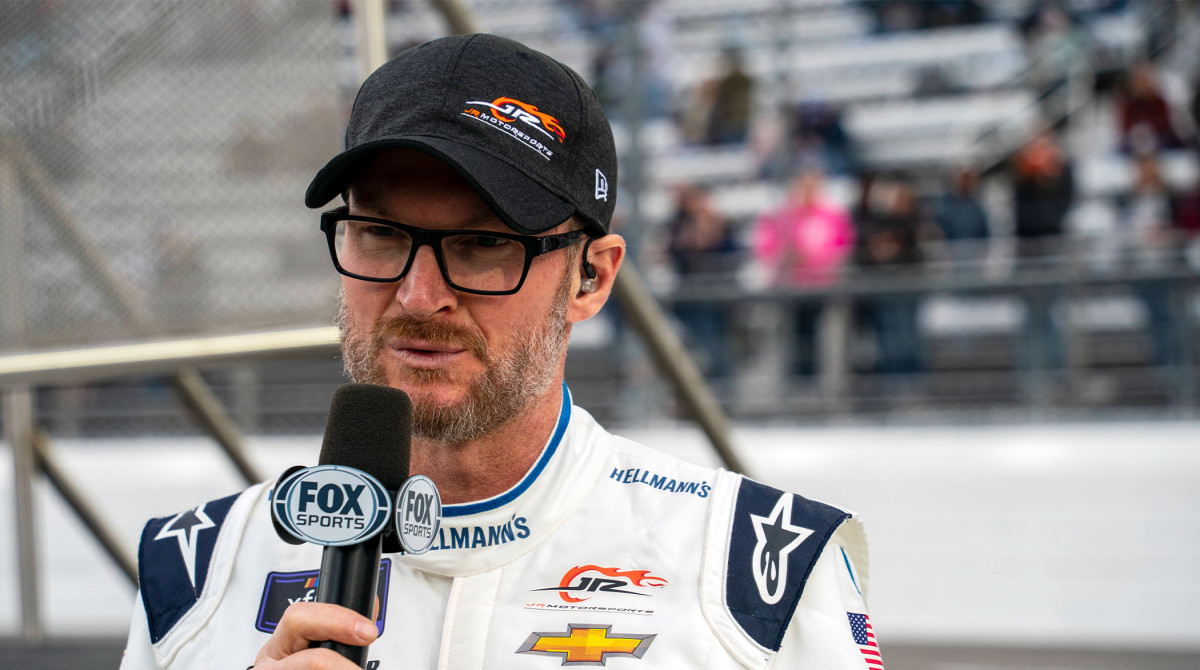 Storms rolled through North Carolina on Wednesday, giving some cities a lightning show and making others duck for cover.

Wild videos shared by JR Motorsports showed lightning striking a truck in its parking lot as well as its front gate. One tweet said, “Starting the year off with a bang” while another, this one of the front gate, read, “Sparks were flying this morning.”

The professional racing team, co-owned by NASCAR Hall of Famer Dale Earnhardt Jr., Kelley Earnhardt Miller and Rick Hendrick, confirmed to WCCB that no one was hurt and the truck was empty during the shocking incident.

JR Motorsports operates in Mooresville, N.C., just a half hour from the NASCAR Hall of Fame in the hub of Charlotte. It competes with four full-time entries in the Xfinity Series and has a late model program.

The team is entering its 20th season, and maybe this is an omen of a red-hot start to the 2023 campaign rather than bad luck? The Xfinity Series kicks off the season at Daytona International Speedway in mid-February.