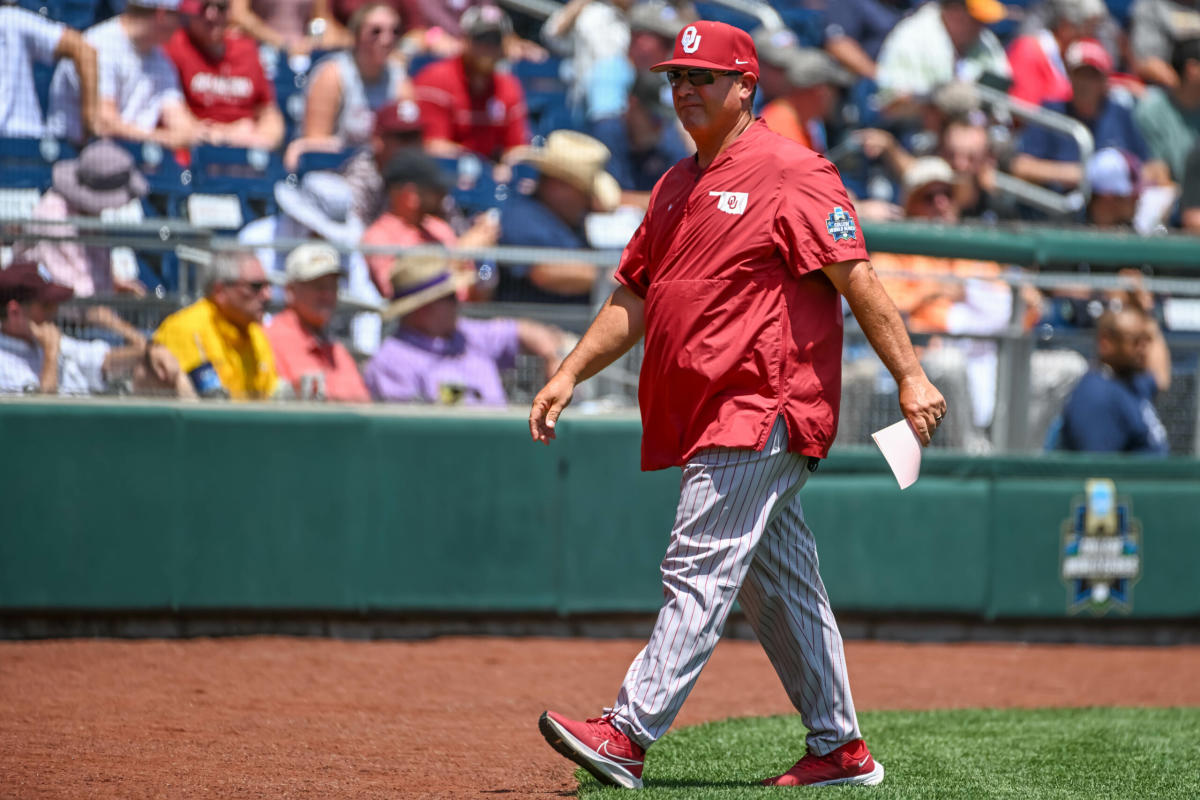 While baseball isn’t the first sport people think of when they think of the University of Oklahoma, no school in Oklahoma has sent more players to the MLB Draft than the Sooners since 2003. After 11 Sooners were taken in the 2022 draft, Oklahoma leads the state with 121 players selected.

Oklahoma State and Oral Roberts round out the top three with 113 and 66 draft picks.

A full list of every single Sooner draft pick can be found on The Baseball Cube’s website. OU has had three first-round draft picks since 2018, Kyler Murray, Cade Cavalli, and Cade Horton.

While the Oakland Athletics still own Kyler Murray’s MLB rights after drafting him back in 2018, Murray’s contract with the Arizona Cardinals is worth more money per season than the A’s entire payroll.

After OU’s run to the National Championship, Skip Johnson received a contract extension and a hefty raise. The Sooners’ skipper is getting $750,000 per year and is under contract through the 2026 season.