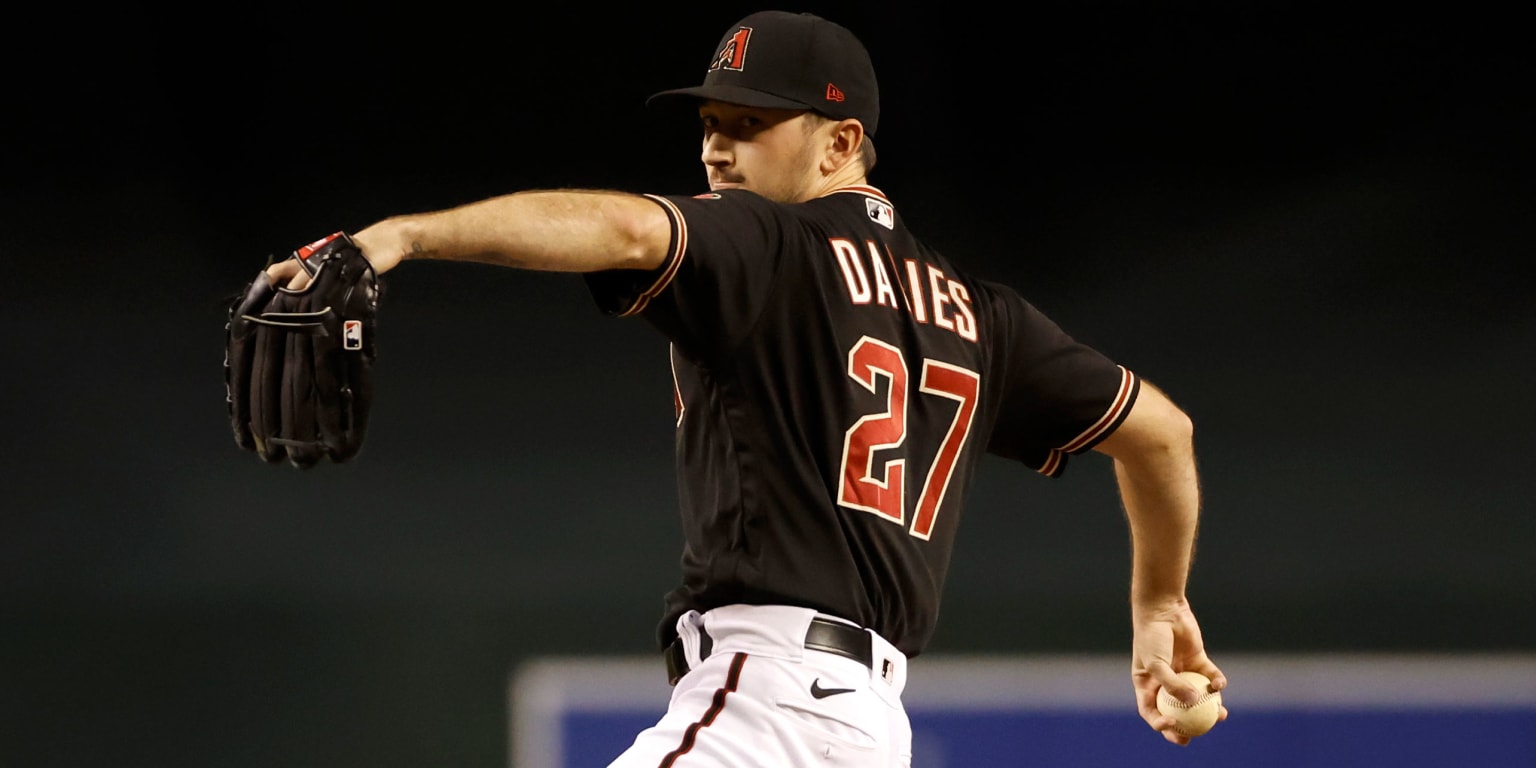 The D-backs have a deal in place to bring back right-hander Zach Davies, a source told MLB.com’s Steve Gilbert on Wednesday. The club has not confirmed the deal, which will guarantee Davies $5 million and could pay him up to an additional $3 million in incentives.

Davies, who will turn 30 on Feb. 7, posted a 4.09 ERA across 27 starts last season, his first with the D-backs. The eight-year veteran, who has also pitched for the Brewers, Padres and Cubs, bounced back last year after posting a career-high 5.78 ERA in 2021 with Chicago.