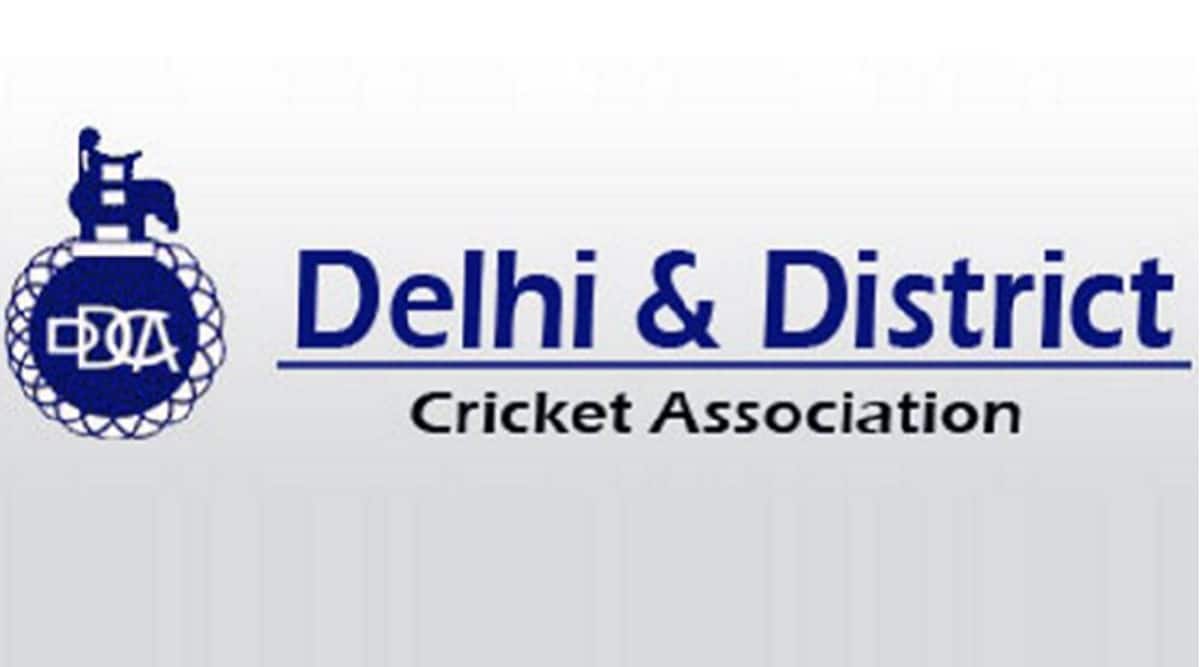 The senior selection committee of the Delhi and District Cricket Association (DDCA), including former national selector Gagan Khoda, was sacked late on Thursday after the team’s humiliating innings and 214-run defeat against Saurashtra inside three days.

The other two selectors who were sacked are Mayank Sidhana and Anil Bhardwaj.

The Cricket Advisory Committee (CAC) sacked the selectors a few hours after DDCA president Rohan Jaitley, in a letter to the Apex Council members and the CAC, blamed the Khoda-led Selection committee for their “scant commitment” towards the Delhi cricket.

DDCA director Shyam Sharma confirmed that the selectors were asked to go. “The selection committee has been sacked by the CAC today,” Sharma told The Indian Express.

Four matches, two points and a seventh-place among 8 teams on the points table in Group B means Delhi is facing possible relegation.

Things had turned ugly with in-fighting within the selection committee and a walkout too. Chopping and changing of the squad and injuries haven’t helped. Questions have also been raised about injury-management and fitness of players. Jaitley, who himself wanted to bring in selectors from outside the state for the season, like Khoda from Rajasthan, seems to have quickly lost patience and passed the buck as things spiralled out of control.

“Despite giving free hand and full support I am pained to note that the selection committee has failed to do any good for the players of Delhi in general and Delhi team in particular. There is an absolute lack of planning for Delhi Cricket is apparent on the face of it more so with regard to the vision and future course as discussed and planned for the long-term goals set out by the management with an objective to bring back the lost glory of Delhi cricket. It is unfortunate that the Selection Committee has shown scant commitment to the same,” Jaitley wrote in his letter which has been seen by The Indian Express.

Jaitley’s letter came a day after Mayank Sidana, a senior team and under-25 Delhi selector, staged a walkout from a meeting following a fallout with chairman of selectors Khoda and secretary Siddharth Sahib Singh.

Khoda blamed Sidana for the rift among the selection committee members.

“I have never played in Delhi and I am a person who has got no agenda. But when I saw him (Sidana) taking just one name repeatedly, it amused me and the rest of the people in the meeting. I fail to understand why he walked out,” Khoda, a former national selector, told The Indian Express.

Former Delhi batsman and coach KP Bhaskar has blamed the policy of opting for selectors from outside Delhi and the lack of continuity in the playing XI for Delhi’s abysmal season.

“How can you pick selectors, who know nothing about Delhi cricket? I don’t approve of this theory of calling selectors from the outside. One has played his cricket for Rajasthan, the other has played for Punjab,” Bhaskar, who has played 95 first-class matches for Delhi and coached the team to final in 2017-18 season, told this paper.