“I Love What I Do With NASCAR But…”: Tony Stewart Lays Down Why His Latest Venture Offers More Value for Money Than Stock Car Racing 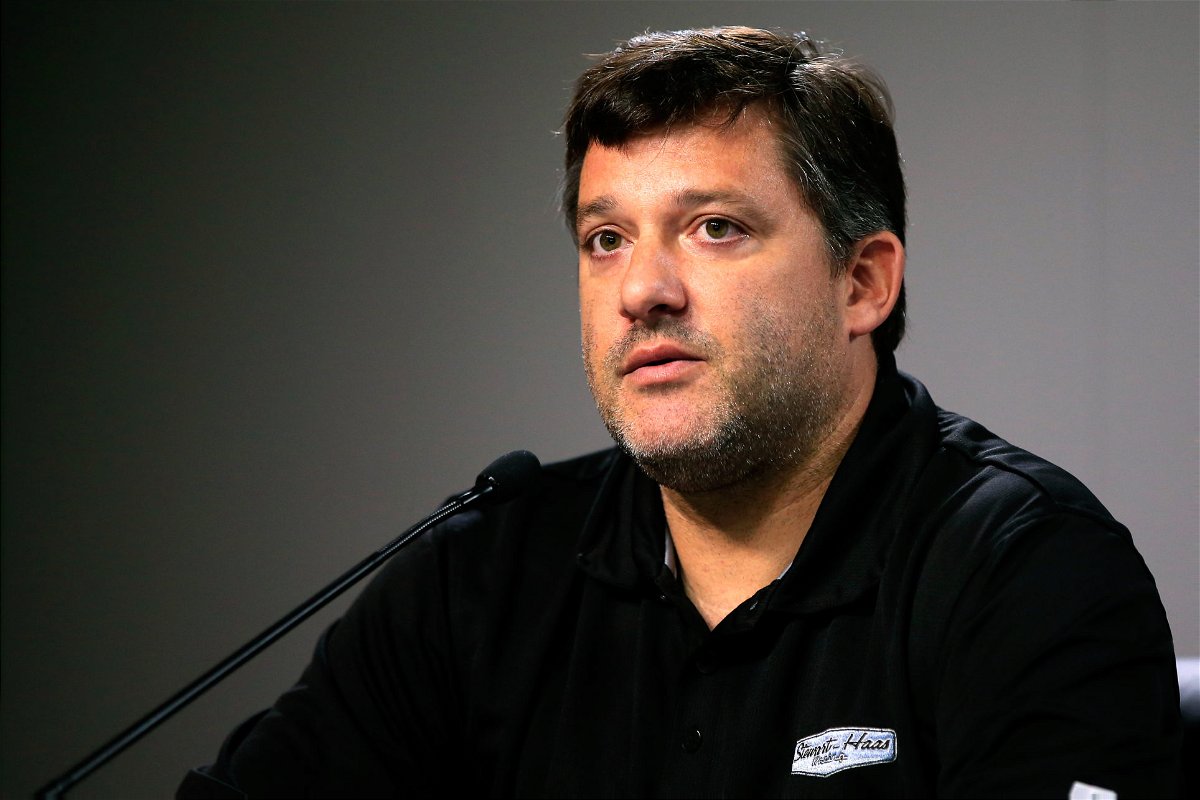 To be the best at one thing is a tough enough proposition for most people. But Tony Stewart is just built differently. He is someone who has reached the peak of whatever endeavor he has chosen to pursue. From NASCAR to Sprint Cars, and also starting a series of his own.

Stewart’s journey is one of the most interesting. He has been successful in multiple different formats of racing. Once he realized he had lost his edge, he decided to go full-time into team ownership – and he was good at that too. That was followed by the SRX Series, a venture he described as “IROC on steroids”. He just loves mixing it up.

In February last year, he sat down with the hosts of The Skinny Racing Podcast. They discussed a number of different topics, among which was drag racing, and its comparison to other forms of racing. Stewart was of the opinion that TV viewing barely scrapes the surface of the complexities of drag racing.

He said, “To really experience it and do it properly, you need to be at an NHRA drag race and see what it’s like. To be able to go down into the pit area … to buy a ticket, be in the stands, and walk down to the pit area and watch them between runs, tearing the cars apart.”

In NASCAR or dirt racing, pit visits are expensive and rare. But not here. “You don’t have to buy a pit pass like you do at a dirt race or a NASCAR race that you can’t buy a pit pass to. You buy a ticket to the grandstand, that same ticket lets you down in the pit area and lets you see John Force, and Cruz Pedregon, and Matt Hagan, and Leah Pruett … see these guys working on their cars.”

That’s a lot of difference in price. For fans, it would mean a lot to get access to the pit lane. Maybe Tony’s suggestions need some heeding from fans.

Stewart has seen a lot of racing and has been on the inside for years. So his insights definitely carry a lot of weight. When he calls something difficult, you’d better believe him.

As he discussed the NHRA drag races with the hosts of the podcast, he said “To take a motor apart, put it back together, do the warm-up, and get it back on the line in an hour! That’s impressive to watch,” said a truly awed Stewart. He knows how difficult it is to set up a car, but to do that under time pressure is remarkable.

He went on to say, “The turnaround is … the further end of the day, the shorter the turnaround is, so by the time these guys are done, you would sit there and think “Ah they’ve only made 4 runs during the day. How hard can it be?” Well, the amount of time that it takes during the day to do everything they have to do to make 4 runs is incredible.”

Watch This Story: 3 of NASCAR’s Most Cringe-Worthy Decisions

This Tony Stewart interview makes one thing very clear. Fans should definitely diversify and enhance their racing experience by visiting formats like the NHRA. If you haven’t, book a ticket for a race near you now!