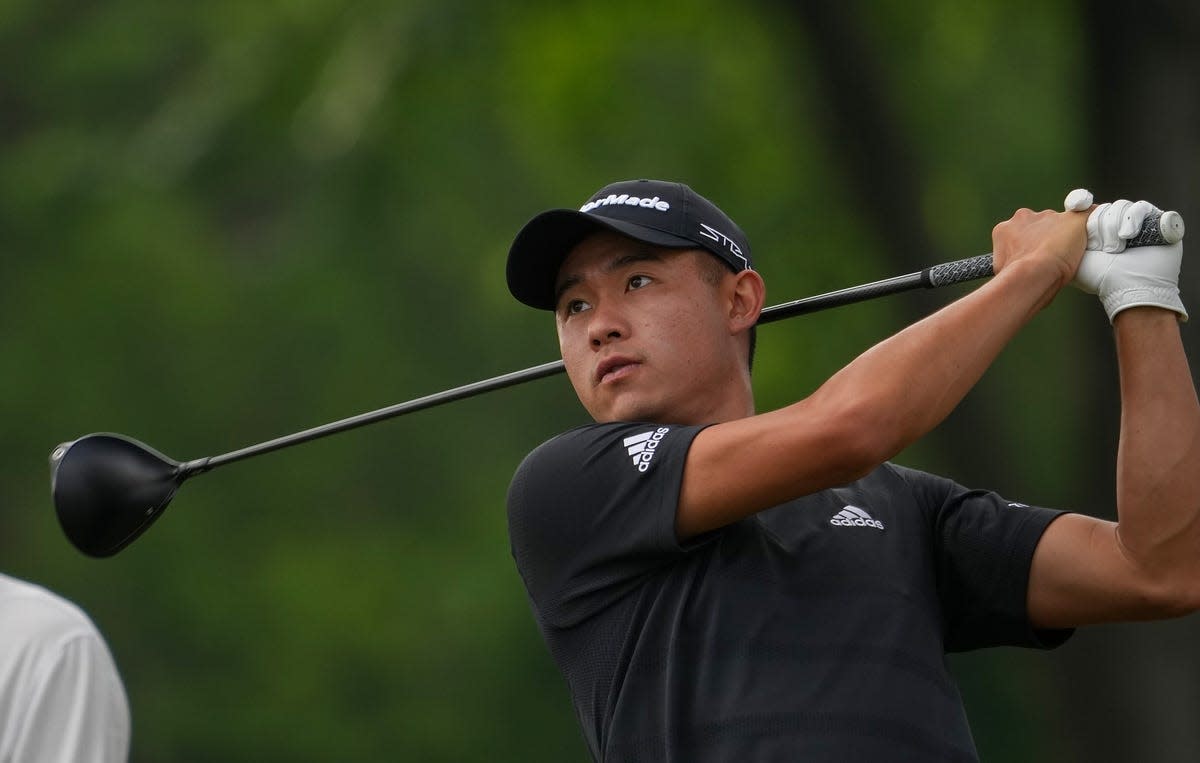 The 2023 Sentry Tournament of Champions counties from Kapalua Plantation Course in Hawaii is heading into the second round today. The unique 39-player tournament has already not been short of long birdies and tough chip shots. The purse for this PGA Tournament with some of the top players in the world is $15,000,000 to be split among the top finishers. Three players are currently tied for the lead after 18 holes. Collin Morikawa, J.J. Spaun, and John Rahm all shot nine under in the first round. Tom Kim followed them as the only player at eight-under-par just one stroke back.

How to Watch Sentry Tournament of Champions, Second Round Today:

Live stream the Sentry Tournament of Champions, Second Round on fuboTV: Start your free trial today!

Six players rounded out the top five and the top 10 all tied at seven-under-par, two strokes back from the lead. Those players include Mackenzie Hughes, Tom Hoge, Aaron Wise, Sunjae Im, Scottie Scheffler, and Matthew Fitzpatrick.