World No. 1 Carlos Alcaraz Out Of Australian Open With Leg Injury 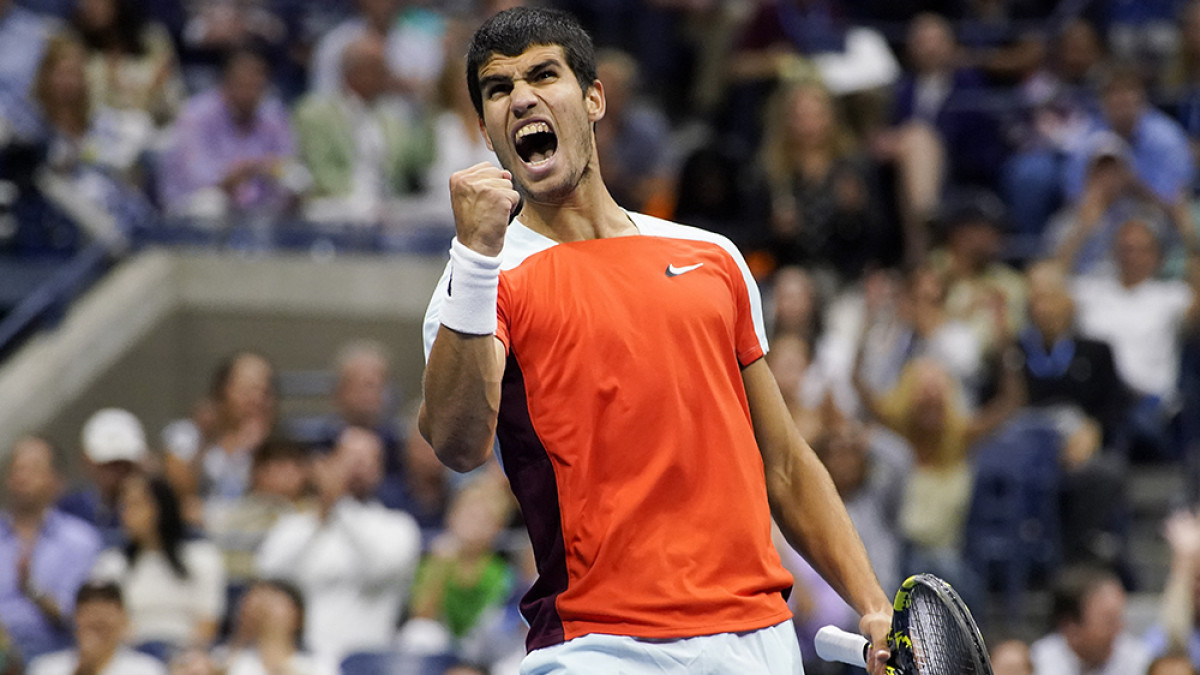 Top-ranked Carlos Alcaraz pulled out of the Australian Open on Friday because of an injured right leg. (More Tennis News)

The 19-year-old from Spain wrote on social media that he got hurt “through a chance, unnatural movement in training.”

The year’s first Grand Slam tournament begins Jan. 16 at Melbourne Park. The draw is next Thursday.

Alcaraz won the U.S. Open last September and moved atop the ATP rankings. That allowed him to become the youngest man to finish a season at No. 1 since the computerized men’s tennis rankings began a half-century ago.

This is his second significant setback in recent months, though. Alcaraz cut short last season in November after tearing an abdominal muscle while competing at the Paris Masters. That forced him to withdraw from the ATP Finals and Davis Cup Finals.

“I’d worked so hard to get to my best level for Australia but unfortunately I won’t be able to play” at a tuneup event in Kooyong or the year’s first Grand Slam tournament, Alcaraz wrote on Twitter.

“It’s tough, but I have to be optimistic, recover and look forward,” he said.

With Alcaraz out, No. 2 Rafael Nadal — the defending champion in Australia and owner of a men’s-record 22 Grand Slam titles — will move up to No. 1 in the seedings for the hard-court tournament.

The Spaniards became the first players from the same country to claim the top two spots in the ATP at the close of a season since Americans Pete Sampras and Michael Chang in 1996.

Alcaraz’s departure also removes a potential hurdle for Novak Djokovic as he returns to Australia and tries to win it for a 10th time to claim what would be his 22nd major championship overall. Djokovic missed the 2022 Australian Open after being deported from the country because he was not vaccinated against COVID-19. He is still not vaccinated, but restrictions have eased.