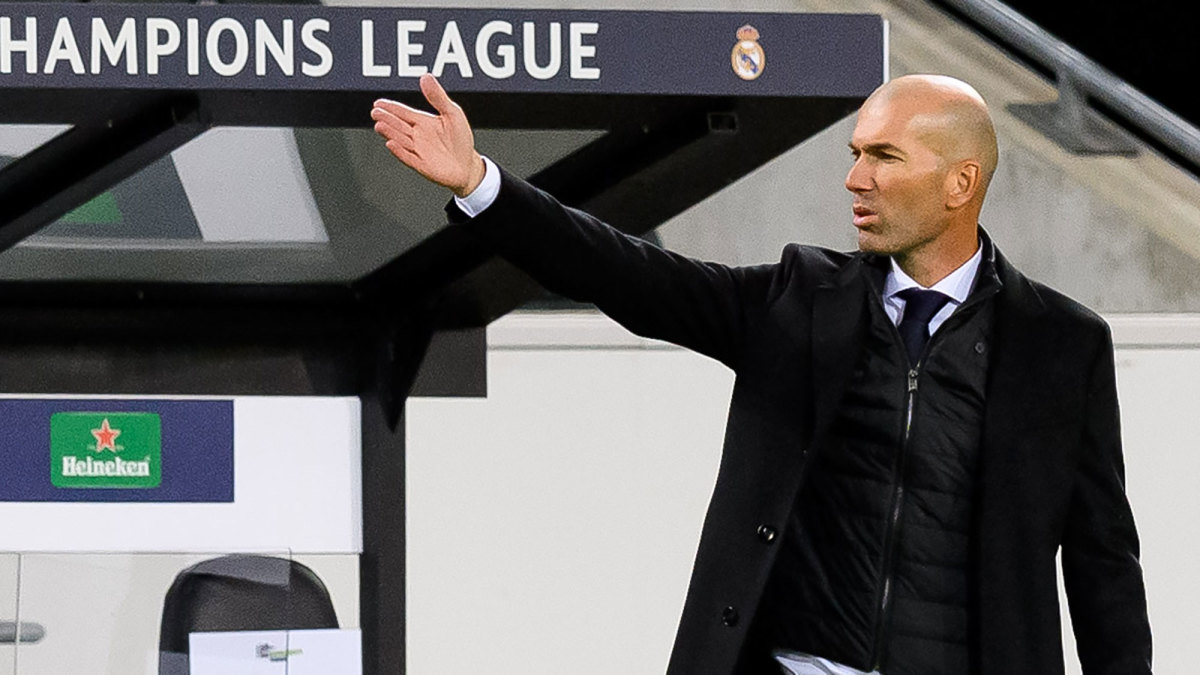 The rejection of the U.S. job by Zidane only further solidifies the link between the 50-year-old and the France job once it eventually opens. However, Didier Deschamps’s contract with the French national team now runs until 2026, and it’s unclear if Deschamps will remain in the post after leading the Blues to a runner-up finish at the World Cup last month.

Zidane won the 1998 World Cup with France as a player and earned the Golden Ball at the 2006 edition as its top goal scorer. As manager of Real Madrid, he would go on to become the first manager to win three consecutive Champions League titles from 2016 to 2018.

Berhalter’s contract as U.S. coach expired on Dec. 31 and it was not renewed as he remains under investigation for a 1991 domestic violence incident involving he and his wife Rosalind. The incident was disclosed to U.S. Soccer by Danielle Reyna, the mother of U.S. player Gio Reyna, whose playing time during the World Cup was a subject of controversy.

Assistant coach Anthony Hudson will lead the Americans in friendlies in late January against Serbia and Columbia, but U.S. Soccer sporting director Ernie Stewart left the door open for Berhalter’s return to the bench upon the conclusion of the investigation into the incident.