Who are the WTC23 top scorers? 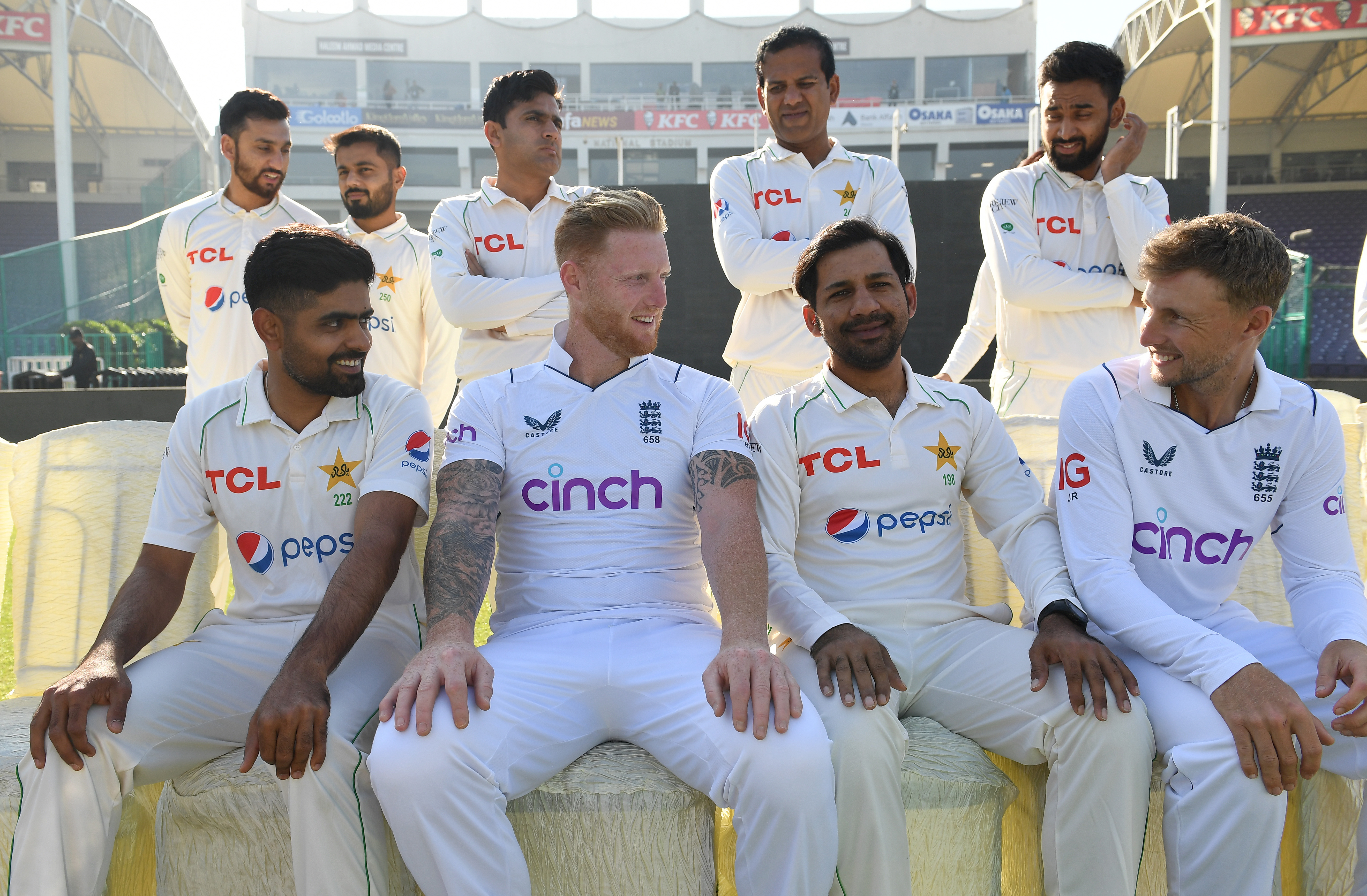 Runs have flowed throughout the World Test Championship cycle, with seven players passing a thousand runs as their teams jostle for the top two spots and a place in this summer’s final.

Here are the top five WTC23 run-scorers with three series and eight Tests still to play ahead of the big showdown at The Oval in London in June.

England’s campaign is over, with only a mathematical chance of them reaching the final on home turf. But it will take something extraordinary for Joe Root not to finish as the top run-scorer in this iteration of the competition.

England’s batting talisman and the former captain has scored a world-leading eight hundreds in the Championship, hitting 1915 runs in 40 innings and averaging 53.19.

Pakistan’s captain has been the rock on which his team’s WTC23 campaign has been built, racking up 1527 runs in 14 matches.

Babar has reached triple figures four times, registering a further ten half-centuries in his 26 total innings – a remarkable record that sees him average 61.08 in the competition.

The summer of his life saw Jonny Bairstow surge up the run-scorers chart in 2022.

Bairstow has racked up six centuries in 15 matches, averaging 51.40 and scoring at a strike rate just shy of 70.

England will not play again in the WTC23, and Bairstow’s injury issues mean he is likely to be out until at least the start of the English summer in any case. But his record in the past two years will live in history as one of the game’s great purple patches.

The return of Khawaja to the Australian side has been an unqualified success.

The top-order batter has churned out big knock after big knock for his team, scoring five centuries and averaging a phenomenal 79.68.

Khawaja had to stay patient for another run in the Test team, but the left-hander’s form since his recall in 2021 shows why you should never write off top-level cricketers.

Labuschagne’s status as one of the game’s top run scorers shows no sign of abating, with the Australian continuing his breakthrough form into the latest cycle of the World Test Championship.

The Aussie has hit five centuries in the Championship, averaging close to 60. And with Labuschagne churning out the runs, Australia’s spot at the top of the MRF Tyres ICC Test Rankings appears secure.

The following five players round out the top ten:

The final of the World Test Championship is rapidly approaching, with only three more series to be played before this summer’s final at The Oval in London in June.

Australia are in pole position at the top of the table, with India currently in second spot and set to face them in the final as things stand. But Sri Lanka and South Africa aren’t out of the running just yet, especially with the top two set to face off in a four-test series through February and March.

England and West Indies have a mathematical chance as well, but will need several results to go their way if they are to make it to the final in June.