Who has the highest jersey number in the MLB? 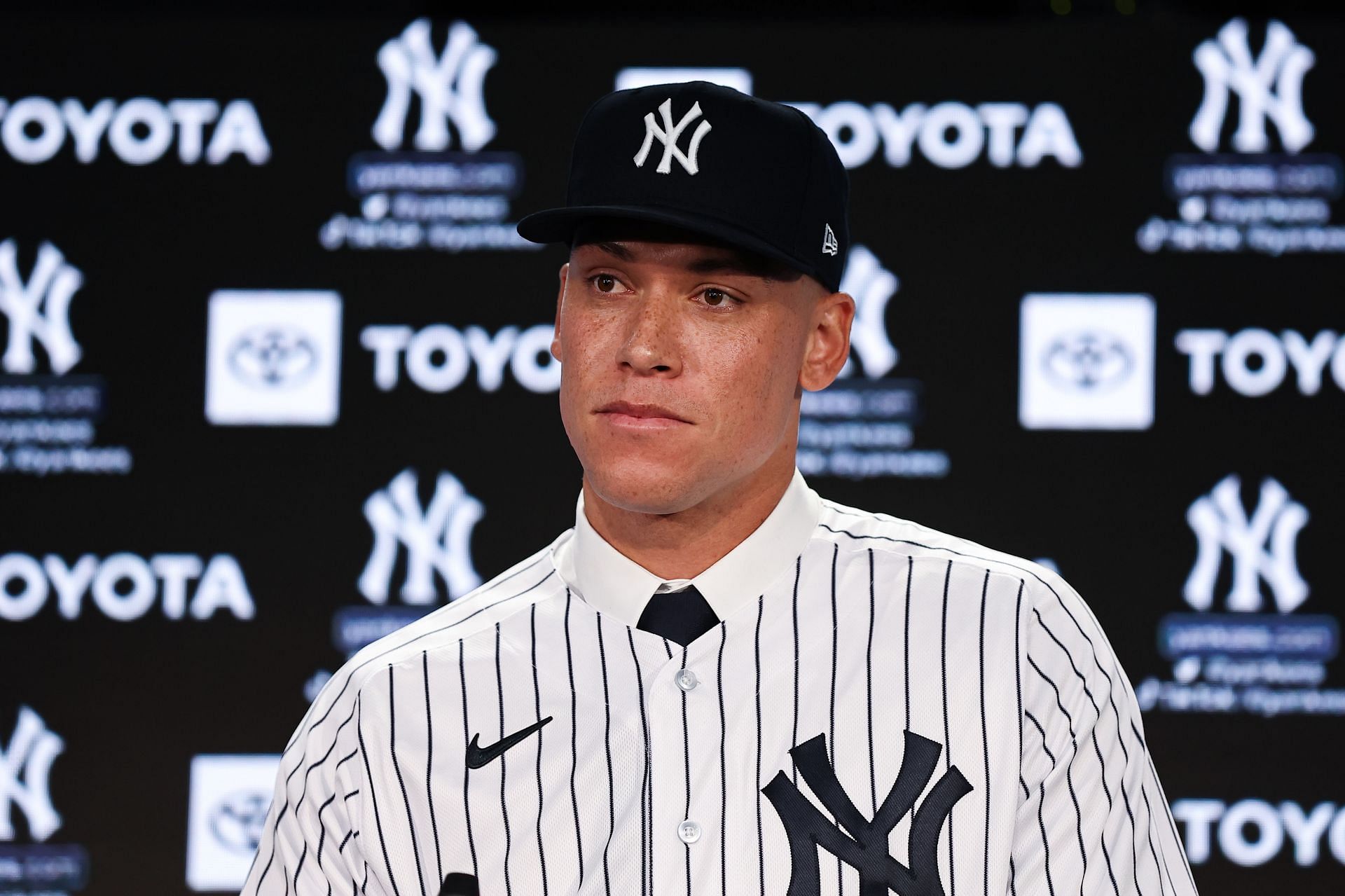 In the MLB, like in all other professional sports, jersey numbers can come to define players. A jersey number is the most recognizable feature of any player and often becomes synonymous with their identity.

Perhaps the most well-known jersey number ever worn in the league is Jackie Robinson’s No. 42. Robinson is remembered as the first African-American player to play in the MLB, facing intense discrimination. The number was retired league-wide in 1997. Every year in April, all players in the MLB don No. 42 in his honor.

An icon and a trailblazer.

His No. 42 is the only number in MLB history to be universally retired.

An icon and a trailblazer.It’s been 75 years since Jackie Robinson broke the color barrier in Major League Baseball.His No. 42 is the only number in MLB history to be universally retired. https://t.co/RSIh5kaXH4

“An icon and a trailblazer. It’s been 75 years since Jackie Robinson broke the color barrier in Major League Baseball. His No. 42 is the only number in MLB history to be universally retired.” – @ ESPN

Although Robinson’s number is the only number that has been retired across the entire league, individual teams can choose to retire numbers to honor great players in the history of their respective franchises.

Unlike some sports, namely soccer, the number worn on the jersey does not correspond to the player’s position. Although some are more common than others, usually position players wear single-digit numbers. It is relatively rare to see players wearing a number over 60 on their jerseys.

Carlos Correa, who made his name playing for the Houston Astros, became well-known for wearing No. 1. However, this is not the lowest number that a player can wear.

Players can wear No. 0, although very few players do so. In 2022, only seven players across the league wore it, the most prolific being pitcher Marcus Stroman of the Chicago Cubs.

Watch out for No. 99 to be retired by the MLB

Aaron Judge is a historic player. On account of his record-setting season, he was named AL MVP in 2022.

Judge is only 30, and if he continues to hit the that he has over the past few years of his career, the biggest number one will be able to wear in the league will be No. 98.