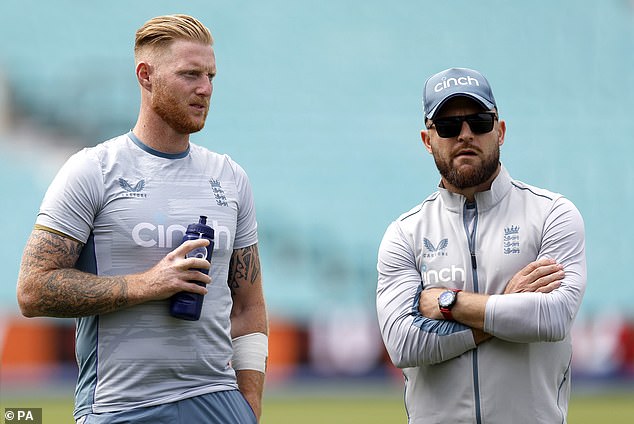 Ben Stokes and Brendon McCullum want the counties who provide the talent for the Test team to adopt their attacking ‘Bazball’ philosophy.

Stokes and McCullum, England’s captain and coach respectively, spoke to directors of cricket and head coaches of the 18 first-class clubs this week and spelled out the kind of players they are looking to integrate into the international set-up.

The pair joined a meeting of county representatives, England managing director Rob Key and the ECB’s performance director Mo Bobat at St George’s Park, England’s football base, and explained their thinking on playing style. They stopped short of instructing coaches to follow certain methods, or to change their tactical advice.

Instead, they simply promoted the qualities they admire in those pushing for honours at the highest level.

It is hoped such clarity will help individuals transition in much the same manner Matt Potts, Harry Brook and Rehan Ahmed have during a spell of nine wins in 10 matches stretching back to last June.

Durham head coach Ryan Campbell, who was present on Monday, said: ‘In all honesty, their conversation was refreshing and wonderful. I’m an outsider to English cricket and I thought it was brilliant.

‘There was no negativity and they just want to play the game. They want to entertain and be entertainers. 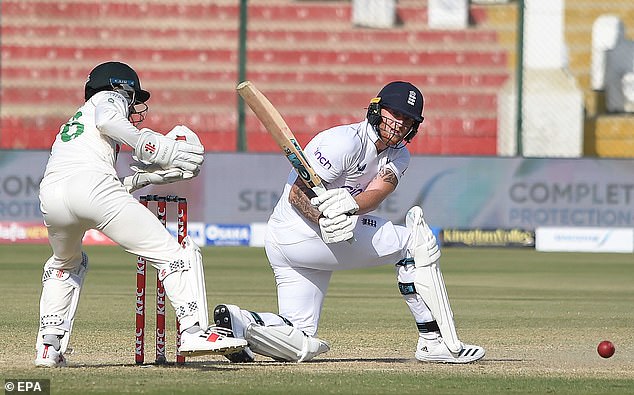 ‘There could be some bumps along the way but who cares? I can’t wait to watch the Ashes.’

His presence was said by dressing room observers to be inspirational, as the South Africans were crushed by an innings.

There will be no such repeat experience this year, with the Lions’ only fixture against Australia to be scrapped due to a clash with the World Test Championship final, and nothing in the pipeline to replace it.