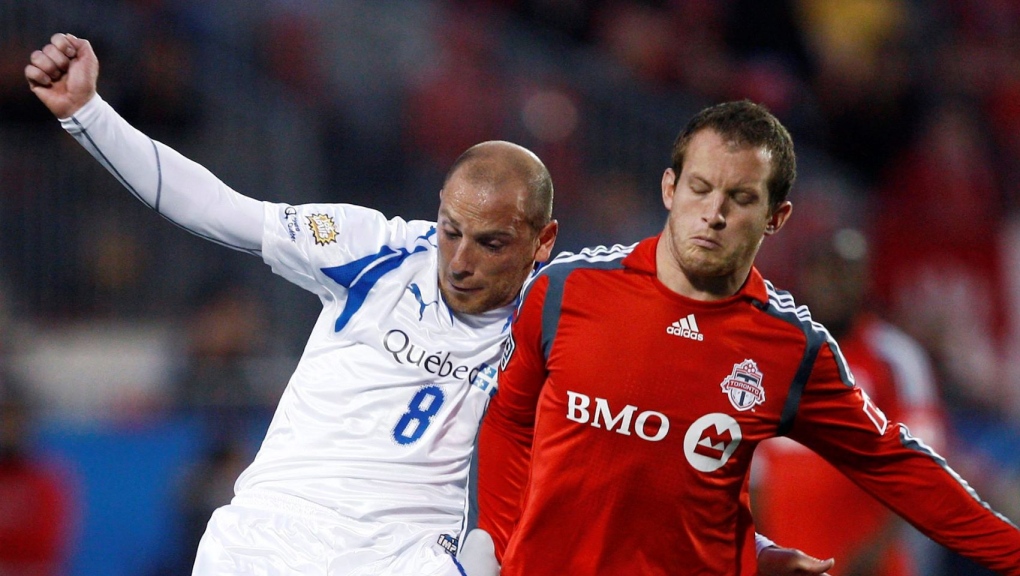 The Parti Québécois (PQ) is denouncing the hiring of Sandro Grande as the CF Montreal’s new head coach of the reserve team over his past anti-sovereigntist comments about the 2012 attempted assassination of the party’s former leader, Pauline Marois.


Grande, in the wake of the shooting at the Metropolis following the election of Marois wrote, “The only mistake the shooter made last night was to miss his target!!! Marois!!! Next time my man! I hope!'”


Grande has always claimed that his account was hacked, according to La Presse.


The ex-footballer did, however, admit to calling separatist voters “hillbillies,” adding that they were “so stupid it’s unimaginable.”


These words were written some three years after the Impact released Grande after he grabbed teammate Mauro Biello by the throat during a training session.


“I am very grateful and happy to have the opportunity to return to the Club I have loved since my childhood,” said Sandro Grande in a news release on Monday.


“I made some serious mistakes several years ago and I offer my sincere apologies to those whom my past comments have offended in any way. I have learned a lot from them, and I know that I am joining an organization where the values of inclusion and diversity are fundamental. I think it is important to use our personal experiences to continually improve and correct our past mistakes.”


He played for the Impact in the 2004, 2005, 2008 and 2009 USL seasons. The former midfielder also had a few stints in Europe, including Italy, Scandinavia and Lithuania. Grande holds the UEFA A coaching license.


He has also served as an assistant coach with the McGill University women’s and men’s teams since 2012.


This report by The Canadian Press was first published in French on Jan. 9, 2023.