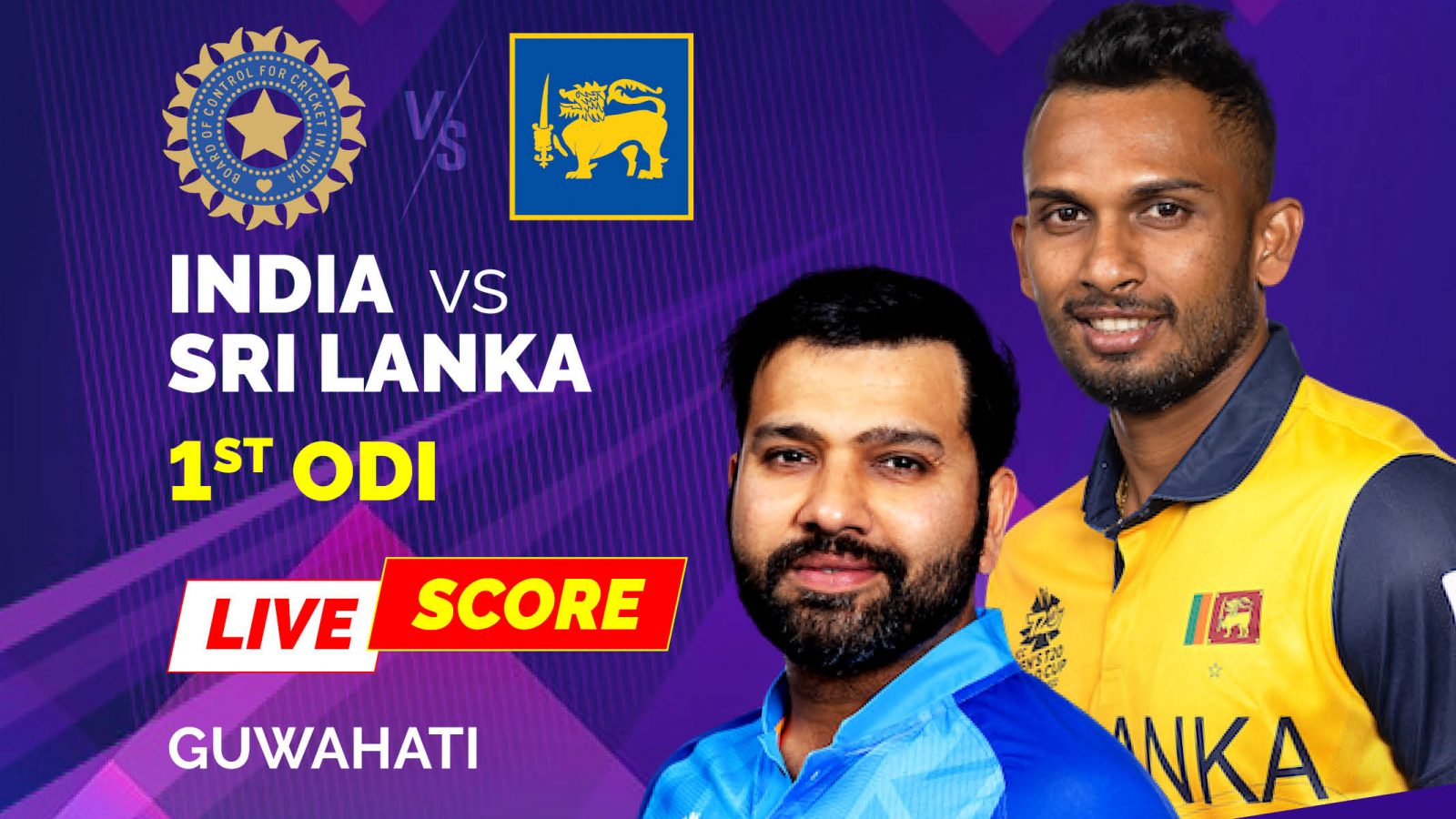 Sri Lanka skipper Dasun Shanaka opted to bowl first after winning the coin toss and said the dew is the reason behind his call. His India counterpart Rohit Sharma said he would have done the same but is relishing the challenge to defend under the lights. Rohit had more or less confirmed his playing XI during a media interaction on Monday and there were no major surprises. On the other hand, Sri Lanka have given ODI debut to fast bowler Dilshan Madushanka.

Having started 2023 with a 2-1 T20I series win over Sri Lanka, India will aim to continue their positive start as they get into the ODI mode against the same opponent. While 2022 was all about T20Is, 2023 will be dominated by ODIs considering the 50-over world cup scheduled to be held later this year. And with the ODI showpiece returning to India for the first time after 12 years, the Rohit Sharma-led side will be hoping to utilise the home advantage to end their ICC trophy drought. For that to happen though, India need to put into place a core group that will be groomed in the coming months for the challenge and it will be a fine mixture of old and young.

However, Jasprit Bumrah’s last-minute exclusion is only adding to the mystery surrounding the pace bowler’s recovery and rehabilitation process.

The return of old guards Rohit, Kohli and KL Rahul and also Shreyas Iyer, though, will give India a huge boost. India have a packed ODI calendar — 15 matches excluding the Asia Cup — in the 10-month window in the build-up to the World Cup in October-November and the key will be to not just get the balance right but also manage the workload in the midst of the Indian Premier League and the highly-anticipated Australia Test series.

When will the first ODI match between India and Sri Lanka be played?’

The first ODI match between India and Sri Lanka will take place on January 10, Tuesday.

Where will the first ODI match India vs Sri Lanka be played?

The first ODI match between India and Sri Lanka will be played at the Barsapara Cricket Stadium in Guwahati.

What time will the first ODI match India vs Sri Lanka begin?

The first ODI match between India and Sri Lanka will begin at 1:30 pm IST.

India vs Sri Lanka first ODI match will be televised on Star Sports Network in India.

How do I watch the live streaming of the India vs Sri Lanka first ODI match?