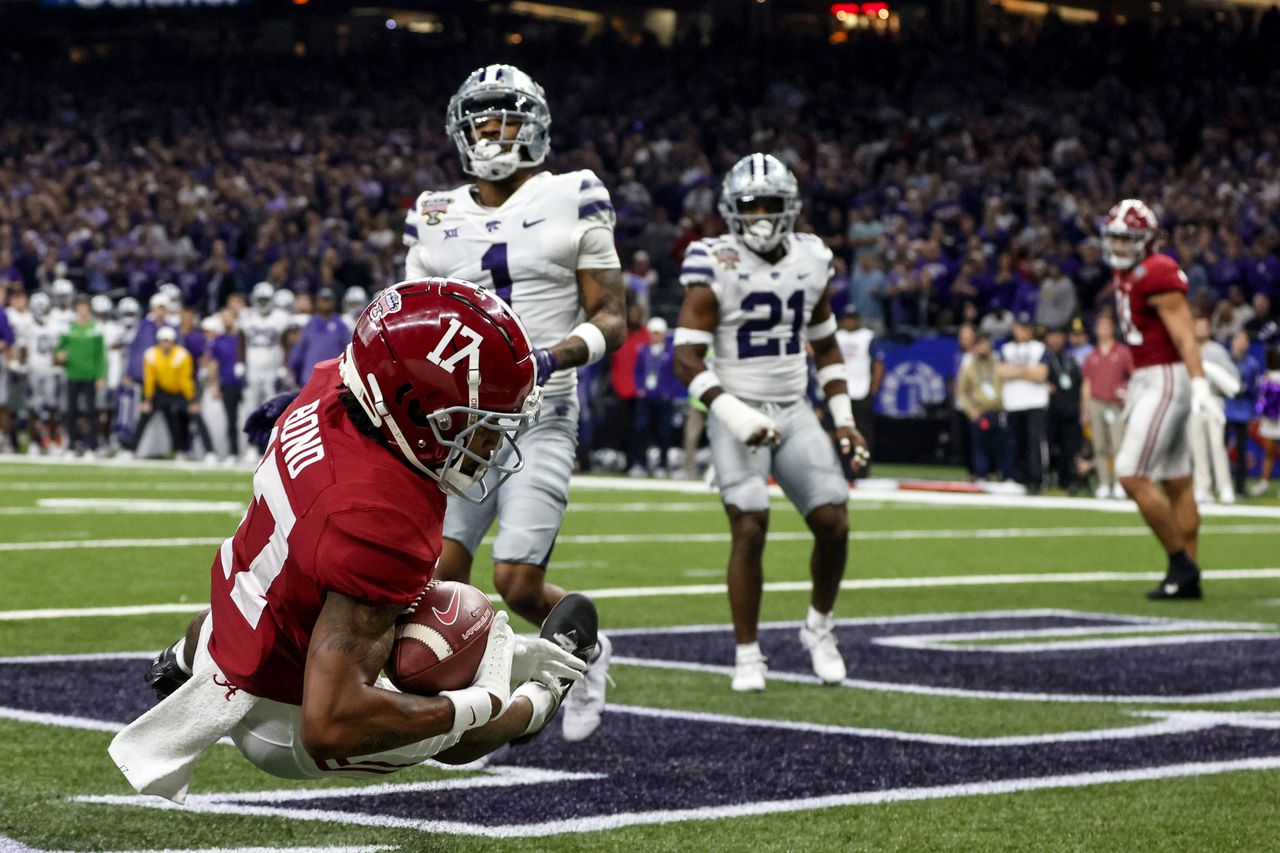 It’s never too early to think about next year as one college football season ends and the next one becomes the conversation.

The very early top-25 rankings are now starting to roll in 235 days before Alabama opens the 2023 season against Middle Tennessee State. There’s a consensus with Georgia at No. 1 in the three-peat bid, but where does the Crimson Tide land?

Here’s a look at a few of the rankings online as the college football offseason officially begins.

The early odds from legal sports books in the United States: