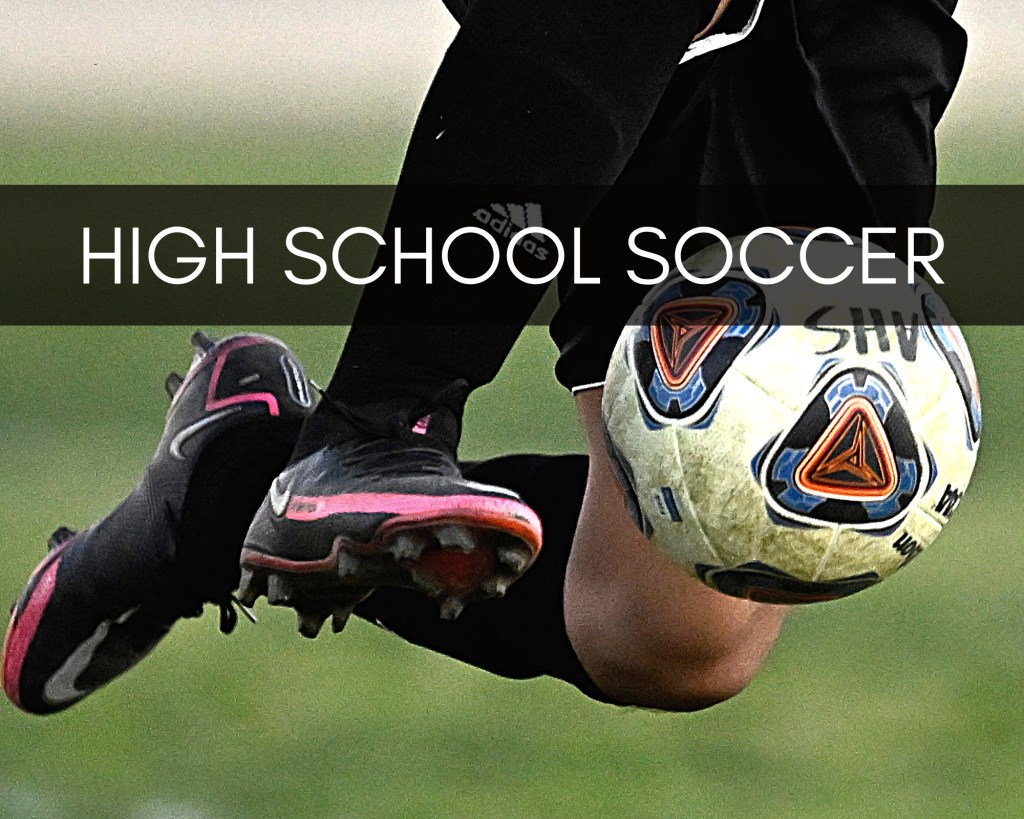 On Friday afternoon at Kiefer Stadium, the Lancers dropped their second game in a row as they fell to Cathedral, the No. 6 team in CIF Southern Section Division 1 rankings.

A hat trick by junior attacking midfielder Aaron España was too much for the Lancers, as they lost to the Phantoms 4-0.

“We have six starting sophomores and a couple starting freshmen and that was a big wake-up call to what the Del Rey soccer League is all about,” Bishop Amat head coach Steve Jimenez said. “Hats off to a great opponent. They were prepared and we weren’t. (Cathedral) took it to us.”

España completed his hat trick in just 46 minutes of play, and left winger Angel Guera scored the team’s other goal.

From the opening minute, the Lancers (9-4-2, 1-2) were stretched and disjointed in all three phases of the game.

On defense, the Lancers, who lost to Bishop Montgomery 2-1 on Wednesday, were caught with too many numbers forward and the Phantoms (10-1-2, 3-0) made them pay the price early and often in transition.

Aaron Esapaña with a BANGER. A 25-yard strike find the top left corner. Nothing Martinez can do on that shot.

We are currently in the 20th min. My video had trouble uploading. @SGVNSports pic.twitter.com/gRxakdGq12

On Cathedral’s first opportunity in transition, it exploited the gaps between Amat’s defensive lines and made the Lancers pay. The Amat back line knocked down a hopeful Cathedral long ball right to central midfielder Alexander Bastidas. He played a pass around the Amat holding midfielder to Esapaña, who fired a beautiful shot into the top left corner to give the Phantoms a 1-0 lead.

Fifteen minutes later, the Phantoms doubled their lead on another quasi-transition moment. In the 25th minute of play, Guera found himself on the end of a through ball behind the Lancers back four. The through ball, albeit a bit short, allowed an Amat center back to recover. Guerra held off the oncoming pressure long enough and was able to slot his finish into the bottom left corner, past Lancers goalkeeper Juan Martinez, to make it 2-0.

“They caught us sleeping,” Bishop Amat’s Isaac Ochoa said of lapses during defensive transition moments. “We turned the ball (over) in the attacking third and (Cathedral) marched down the field and scored. … We left the middle wide open when they took shots. The (Phantoms) scored two like that.”

Bishop Amat also struggled to find any meaningful possession in the final third. The Lancers scraped together only a couple of goal-scoring opportunities, thanks in large part to the individual play of Ochoa.

Ochoa, who has 21 goals in 14 games, was often isolated up top and he often had to settle for long-distance shots.

The Lancers striker finished with three of his four shots on target, one of which nearly beat the keeper in the 22nd minute on an unsuccessful chip over the Phantoms goalkeeper in a one-on-one situation just inside the penalty area.

The Lancers’ hopes of mounting a comeback came crashing down just before halftime when Esapaña scored his second goal of the game to make it 3-0. A poor Lancers clearance ricocheted back into the penalty area, creating a scramble in the box. Bishop Amat failed to clear the ball before it fell perfectly for Esapaña, who slotted it into the bottom left corner.

Cathedral put the game well out of reach just six minutes into the second half, and did it in typical Phantom fashion — precise passing and a team goal. A perfectly executed five-pass sequence in the 46th minute, starting from the defensive third, finished with España completing the hat trick on a spilled rebound from Martinez, giving the Phantoms a 4-0 lead.