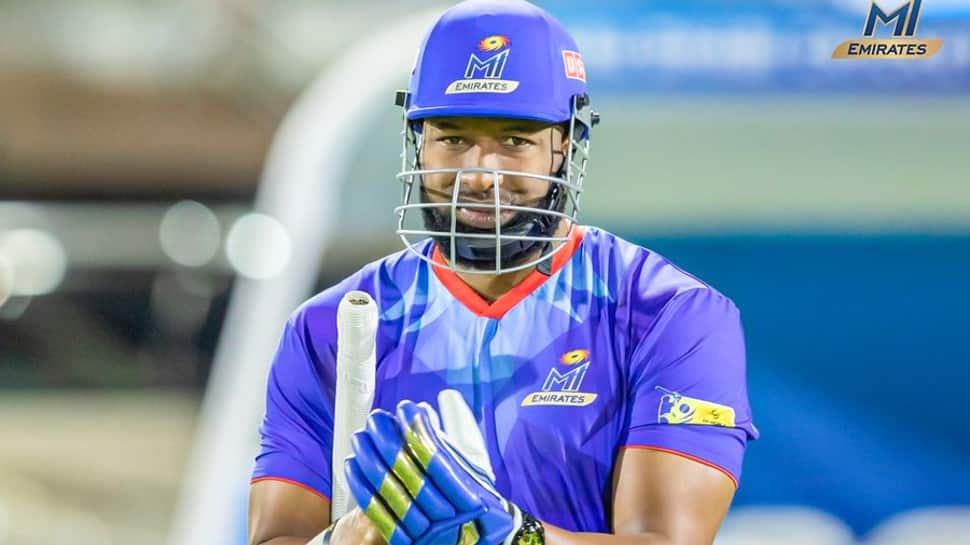 MI Emirates and Sharjah Warriors will lock horns in their opening fixture of the International League T20 2023 on Saturday (January 14) at the Sheikh Zayed Stadium in Abu Dhabi. Both teams have plenty of superstars within their squad so fans can expect a high-quality cricket match tonight. MI Emirates have appointed Kieron Pollard as their captain with Trent Boult, Dwayne Bravo and Imran Tahir also available in the bowling department.

On the other hand, Sharjah Warriors also have a strong team with Moeen Ali as their skipper and the likes of Rahmanullah Gurbaz, Dawid Malan and more also available. The Warriors have a very strong batting lineup, whereas, the Emirates have a good bowling attack as well. The clash will be full of twists and turns given the names in the squad of both teams.