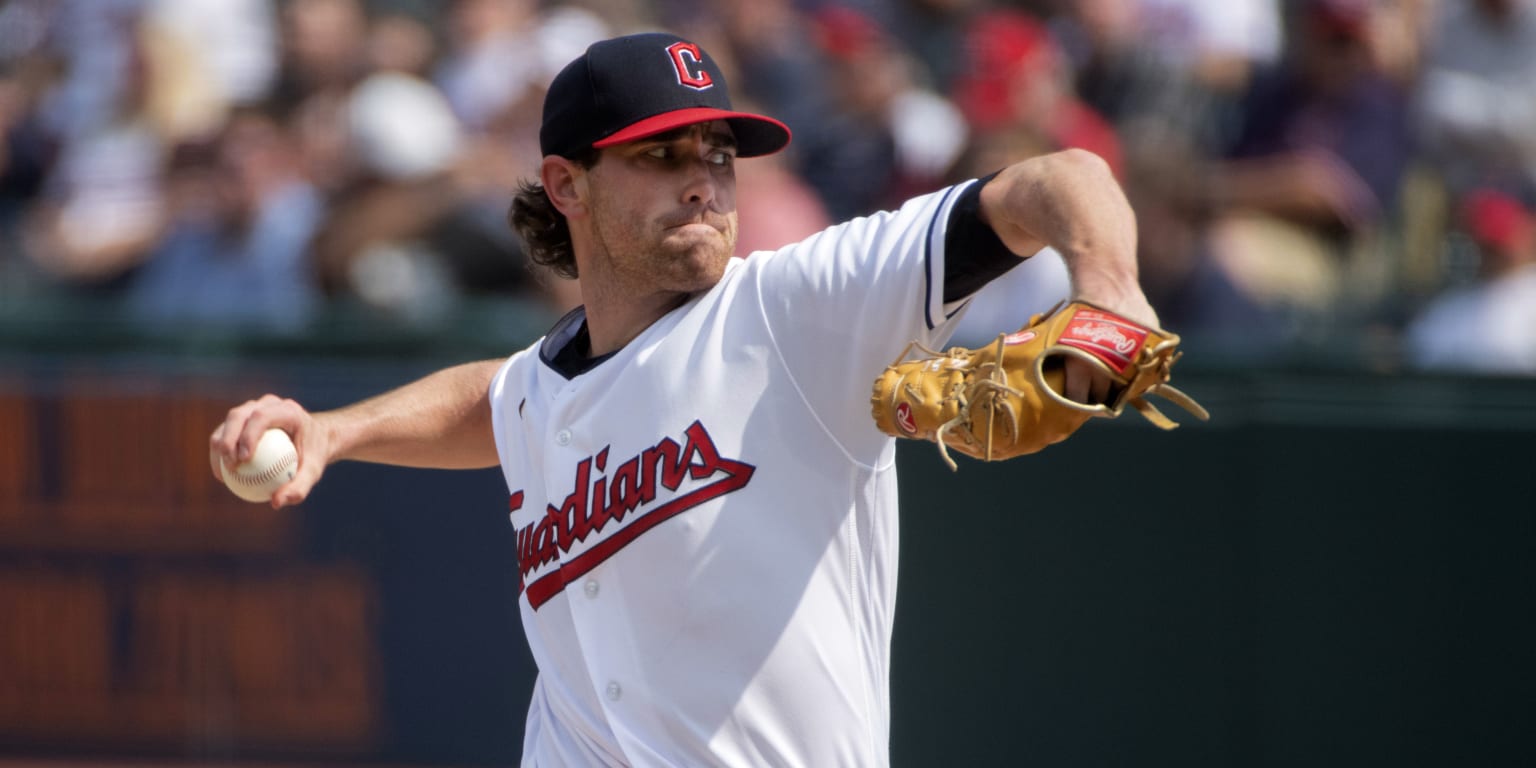 CLEVELAND — The Guardians avoided arbitration with all seven of their eligible players on Friday.

Cleveland has been able to avoid arbitration hearings each year since 2019.

The Guardians can at least breathe a sigh of relief for now, getting their star hurler’s contract out of the way. And the more time that continues to pass, the brighter the spotlight gets on Bieber. He has a 2020 AL Cy Young Award in his back pocket and just turned in an impressive bounce-back year in ’22 after battling right shoulder problems the season prior. He’s undoubtedly established himself as the ace of Cleveland’s rotation and as one of the better arms in the Majors, which only means his price tag will continue to increase.

For now, the Guardians have Bieber locked up for another year. But can that turn into a long-term extension? Will he become trade bait with just one more year of control remaining in 2024? Will he ride out his time in Cleveland until free agency? These are the questions that will surround him all season long.

Rosario has been an interesting player for the Guardians since he was acquired two years ago. He never seemed like the right fit defensively for this team, yet he finds ways to keep earning his spot at shortstop — mostly by helping the offense with his bat, which seems to only turn on when he’s at short. All-Star third baseman José Ramírez wasn’t shy in expressing his desire to have Cleveland agree to an extension with Rosario, his best friend.

Karinchak was stellar this past season, owning a 2.08 ERA with 62 strikeouts in 39 innings after struggling mightily in the second half of his ’21 season, which led to a demotion to Triple-A Columbus. However, he missed the beginning of last season due to a right back strain and made just 38 appearances.

Quantrill has established himself as a reliable starter, with a 3.38 ERA in his first full season in the Guardians’ rotation in 2022, while Naylor brought 20 homers to an offense that desperately needed power when Franmil Reyes didn’t pan out. Plesac and Civale are trying to prove that they can remain healthy and pitch like they have in the past, but they still have the capability of being strong Nos. 4 and 5 starters.