Could it be The One for Caroline Garcia? 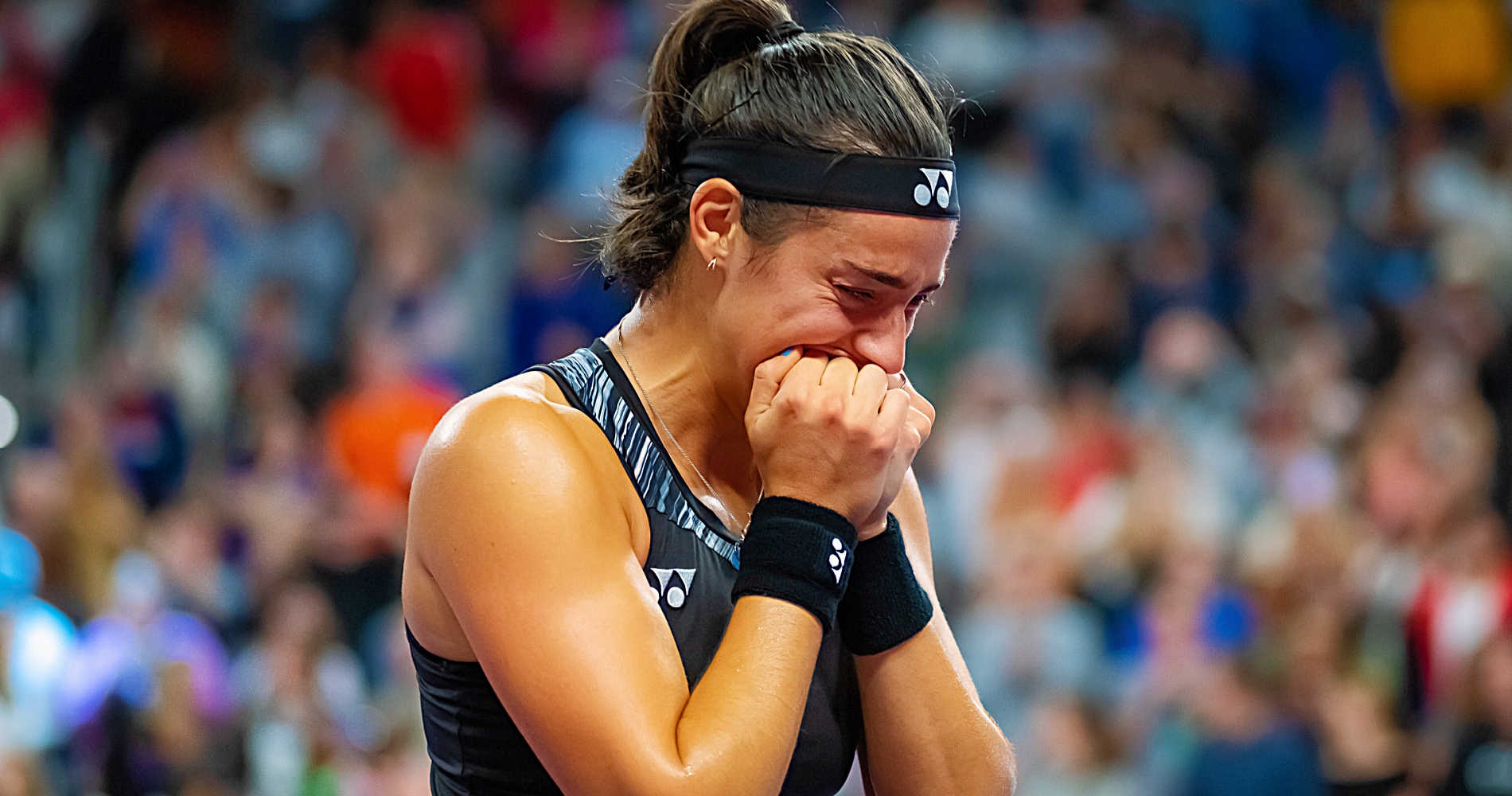 When one looks at the list of contenders for this Australian Open title, the name of Caroline Garcia has to stand out. She was the incredibly in-form player of the end of 2022, she’s been someone expected to win Majors for years and she brings a rare “when she’s on, she can beat anybody anywhere” kind of vibe. Everybody on Tour knows how unplayable she can be. But everybody on Tour also knows she’s still running, at 29-year-old, after her first Grand Slam title. And it’s not always a good thing to be known as “yes, she’s that good but”.

But Caroline Garcia is not the same player nor woman anymore: way more confident, way more ready to “live or die” by her extremely aggressive style of play, the French woman fell low enough in the last couple of years, to be ready to fully enjoy the highs that have come her way recently. And way more ready to build on them. She wants to win big, she wants that first Major and she doesn’t seem to be taking it with the pressure she would usually put on her shoulders: it’s become a challenge but not the type that will define her worth. Sure, we know the saying about when someone wants something too much… But maybe now she wants it just enough and with the inner confidence that she absolutely can do it.

If she can keep hitting as freely in Melbourne as she did at the end of 2022, then there is little double that Caroline Garcia could go all the way. Yet her biggest nemesis would be to look ahead and lose her ground again. She knows it perfectly, even though she also knows she’s not coming to Melbourne in the same spirit as last year. “I don’t start the tournament with the same mindset, obviously with the same goals, but I have to start the tournament with the first-round win. That’s the most important focus right now: to prepare for the first match coming up and see what I can do about it, and how I can improve to go as far as I can. Obviously one of the goals of this year or next year or a couple of years coming is to try to go all the way and win a slam. We’ll see if I’m capable of doing it, but it’s a great challenge I want to face.”

The only player to win on all three surfaces last year, Garcia could thrive in Melbourne this year as it is said that the surface will be a dream for flat hitters. Impressive throughout the United Cup, beaten in the quarterfinals in Adelaide, Garcia has had enough matches under her belt before starting that Australian Open. Yet she will always fear that Grand Slam that comes so soon in the season. She reached the fourth round only once here, in 2018 but the last she played a Grand Slam, she reached the semi-finals (US Open). And, in a manner often used – even unconsciously – by champions to lessen the nerves, the WTA Finals champion, has already stated that she is maybe not feeling her best ahead of the tournament.

“What is tough is we don’t have a lot of rhythm. The slam is coming very fast after the off-season, so you didn’t play. You can play tournaments, but if you go all the way, of course, you have a lot of matches. So far I didn’t get a lot of rhythm on the court, and not as many wins as I wanted to give me all the confidence I need. But it’s a great challenge to try to focus and prepare for the tournament not feeling the best of the best. But you can always improve from one day to another, and improve through the tournament, as well.” Overall, Caroline Garcia is at least ready to embrace the challenge and seems to have found a way to enjoy pressure: it’s the last piece of her puzzle. Will it pay off already in Melbourne, where she faces the Canadian Katherine Sebov in the first round? France, who’s been waiting for a Grand Slam single Champion since Marion Bartoli (Wimbledon 2013), would surely like that option.