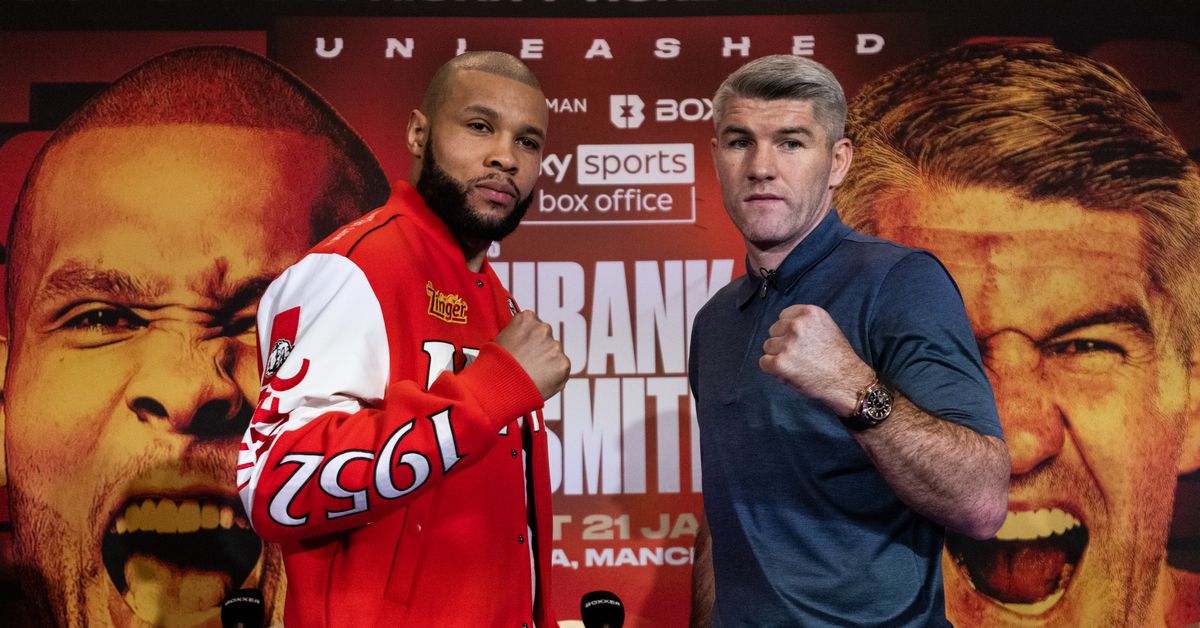 SHO, 9:00 pm ET, ShoBox: Sean Hemphill vs David Stevens. There are three fights on the bill, and for now the undercard is Atif Oberlton vs Artem Brusov and Julian Gonzalez vs Rosalindo Morales. We say “for now” because ShoBox has an abnormally high rate of replacements and cancellations. A bit more on the fights here. Standard ShoBox of today’s times, which is to say it could be an entertaining show, absolutely. That Oberlton vs Brusov matchup looks particularly enticing to me. Bad Left Hook will have live coverage.

FITE+, 7:00 am ET, Yelshat Nikhemttolla vs Renz Rosia. A card from Kazakhstan. If you have FITE+, you have this show included in the subscription. Jarrell Miller is on the undercard; listen, I get why you might not care to hear anything about him again, but the guy is out there hustling right now, fighting where he can. And if you really think no major promoter will ever take a chance on him again, I don’t know what boxing business you’ve paid attention to all your life.

DAZN, 2:00 pm ET, Chris Eubank Jr vs Liam Smith. The show airs on DAZN in the U.S., Canada, Germany, Japan, Austria, and Switzerland. In the United Kingdom, they’re on Sky Sports Box Office. I like this fight, Eubank has more dynamic skills and power and all that, and should have a natural advantage with this being at 160, but Smith is the drastically more consistent pro. The show also has Richard Riakporhe vs Krzysztof Glowacki in a crucial step-up for Riakporhe; Joseph Parker vs Jack Massey as Parker again looks to bounce back and stay in the heavyweight top 10; Ekow Essuman faces Chris Kongo for the British and Commonwealth welterweight titles; plus Frazer Clarke is in action. It’s a solid lineup! Glad DAZN picked it up for us, over here, “across the pond”! Bad Left Hook will have live coverage.

donking.com, 7:00 pm ET, Jonathan Guidry vs Bermane Stiverne. Don King announced a cruiserweight title fight between Ilunga Junior Makabu and Noel Mikaelyan, but Makabu says it was never even discussed. Instead, the great fans at Casino Miami Jai Alai will be treated to Guidry vs a 44-year-old Stiverne. It doesn’t appear to be a PPV situation, but it also doesn’t appear to be worth your time. It’s out there. You watch it if you want.

FITE PPV, 7:30 pm ET, Antonio Tarver Jr vs Drew Dwelly. This is being called “Road to the Title.” Tarver Jr is 34 years old and has had 10 fights in eight-and-a-half years as a pro, none of them against anyone good. On paper, Dwelly looks like his best opponent by quote a lot, and Dwelly is a 35-year-old ranked No. 446 in the world at middleweight by BoxRec. 32-year-old, 6’8” Nigerian heavyweight Raphael Akpejiori is on the undercard and might be the guy you’re most likely to ever see on a card bigger than this.