‘This Sucks’: Jordan Spieth Reflected On His Poor Display of Golf Following the Sony Open Letdown 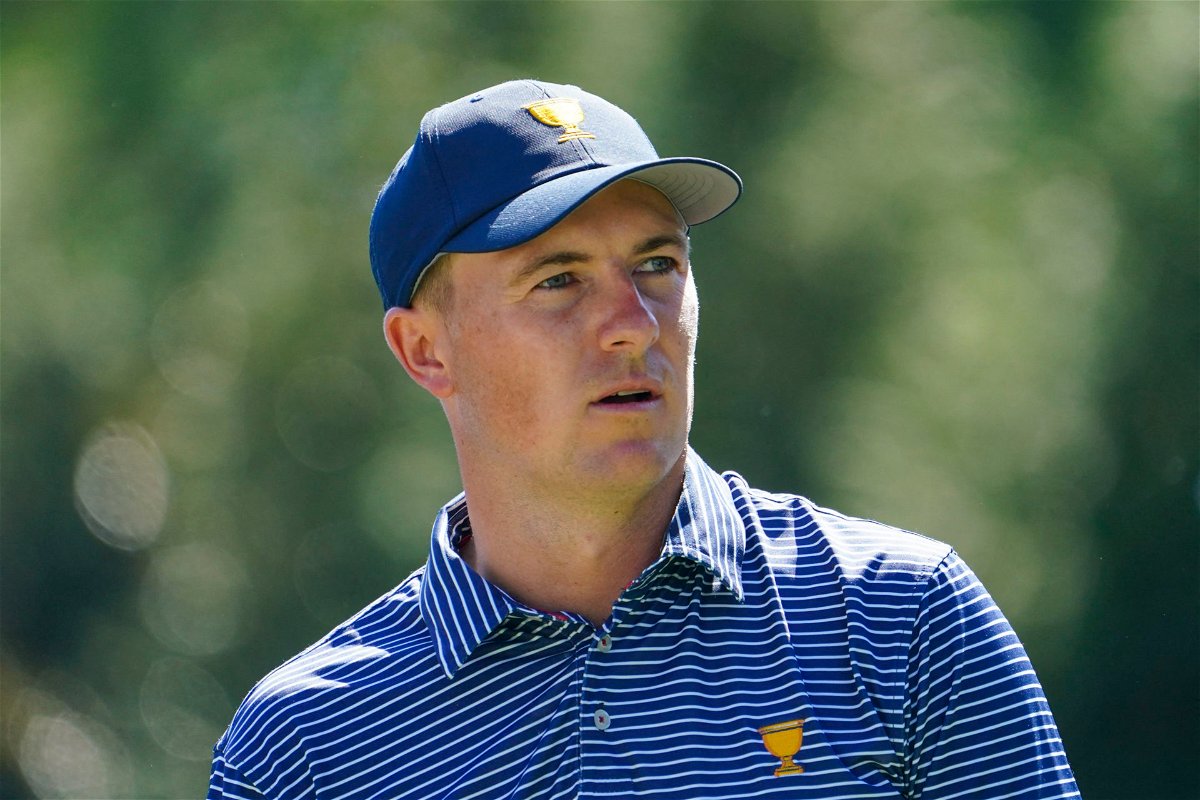 Jordan Spieth is one of the finest golfers in the entire fraternity. The man has truly set the standards high by setting records that most aren’t able to attain in their careers. In such a short span of his career, Jordan slid up to the top, right next to legends. But in the recent event, something just didn’t fell right for the pro golfer.

Things turned upside down during the Sony open at Waialae Country Club. What led him to say, “Yeah this sucks”? Read further to know.

The Sony Open at Waialae Country Club was shaping up to be a great tournament for Jordan Spieth, as he opened with a strong round of 6-under 64, putting him in a tie for first place. However, things took a turn for the worse in round two as Spieth struggled with a 5-over 75, ultimately resulting in him missing the cut.

This marks a significant contrast to Spieth’s performance on Thursday, where he had expressed confidence in his game. Spieth had previously led or co-led in 11 tournaments on the PGA Tour, resulting in 3 wins, 4 seconds, 1 third, a T-8, T-9, and his previous worst, a T-42. This was also the first time Spieth had ever missed a cut on the tour from a first-round position better than T-14. According to an article by Golf Channel, Jordan told the reporter, “Yeah, this sucks.”

In his post-round interview, Spieth acknowledged the disappointment of the outcome, stating, “I mean, I’ve never led a tournament and missed the cut before. … Just got just the ball in the wrong spots at the wrong places, and out here you just have to be fairway, fairway, fairway.” Talking about the turn of events, Spieth said, “Just a bad day.” He further said, “Didn’t feel like it was much different [than Thursday]. Felt like I had a really bad deck of cards today. Made a couple bad swings from off the tee. Other than that, I didn’t play that different. I just ended up a foot into the rough here, right behind a tree here.” As Spieth had to say, “It was a weird, weird day.” But the again, golf is a game of ups and downs and every player goes through difficult stretches.

While this may have been a tough loss for Spieth, it is important to remember that Spieth has shown time and time again that he is a fierce competitor and has the ability to come back from adversity. The golfing community will be watching and cheering for him as he looks to put this disappointment behind him and move forward to his next tournament.

How eager are you to see the return of Jordan Spieth? Write down your answers in our comment section below, and stay tuned for more insiders.