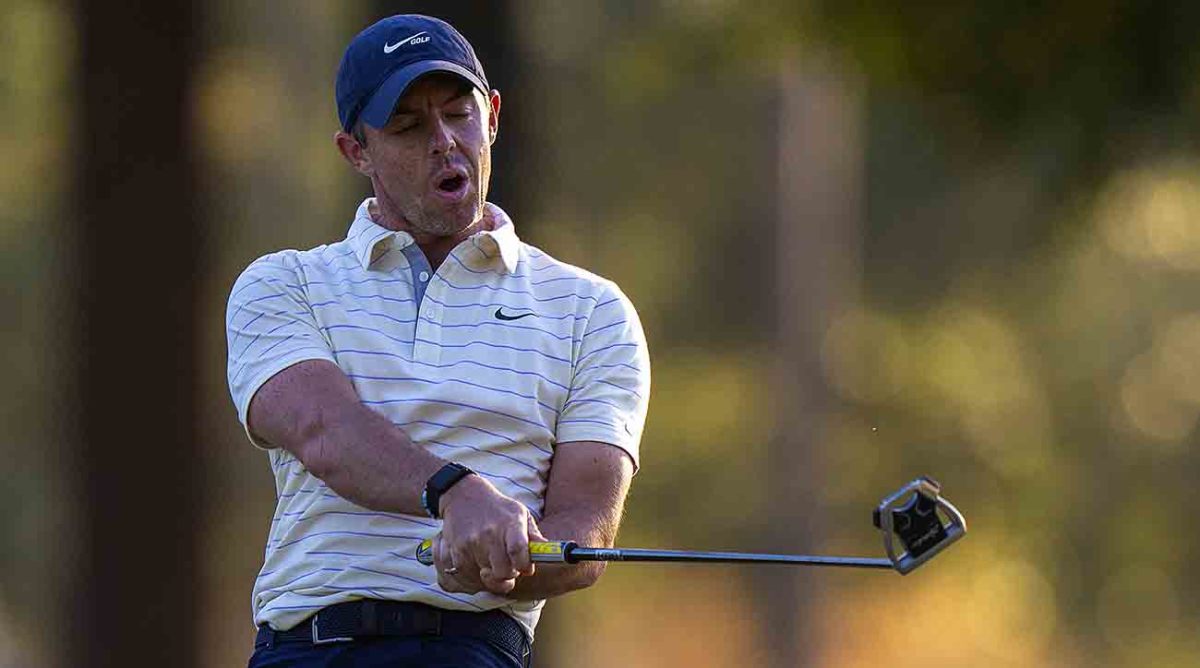 More Weekly Read: The Conflicting-Event Release Saga | Could Tiger Play in the Ryder Cup? | A Taste of the Ryder Cup

1. Si Woo Kim rallied from three back to capture the Sony Open, his fourth PGA Tour victory—which also qualified him for the Masters.

2. This week’s American Express has attracted a strong field that will see five of the top seven players in the world, including Scottie Scheffler and Jon Rahm.

3. If you think there is any chance that Tiger Woods won’t be paid all of his Player Impact Program (PIP) bonus of $15 million because he will be unable to fulfill the obligations of the system, Jay Monahan put that to rest. The PGA Tour commissioner said at Kapalua that “Tiger isn’t going to get a decrease” and that “if you look at the minimum number of events on Tour, playing the designed events … I don’t see that happening,” due to Woods’s injuries and being unable to play often.

4. As it relates to someone like Rory McIlroy, who skipped the Sentry Tournament of Champions as all top players are allowed one opt out, the question was presented to Monahan as to what would happen if he skips another. Monahan simply said the policy is the players have to play the events but “I have discretion.”

1. The Official World Golf Ranking changes that went into effect in August have properly addressed issues that saw limited-field events getting too many points. But Jon Rahm certainly has reason to wonder why three wins in his past five starts have left him stuck at No. 5 in the world.

2. Mateo Fernandez de Oliveira followed up a runner-up finish a year ago with a victory at the Latin America Amateur Championship on Sunday. The win not only qualified him for the Masters, but also the U.S. Open (new this year) and the British Open.

3. The Argentine’s victory brought the field size at Augusta National to 81 players and Kim’s victory later in the day made it 82. There are now 11 more PGA Tour events remaining where a winner can qualify for the Masters, plus the top 50 in the OWGR a week prior to the tournament.

4. There are 80 days until the first round of the Masters.