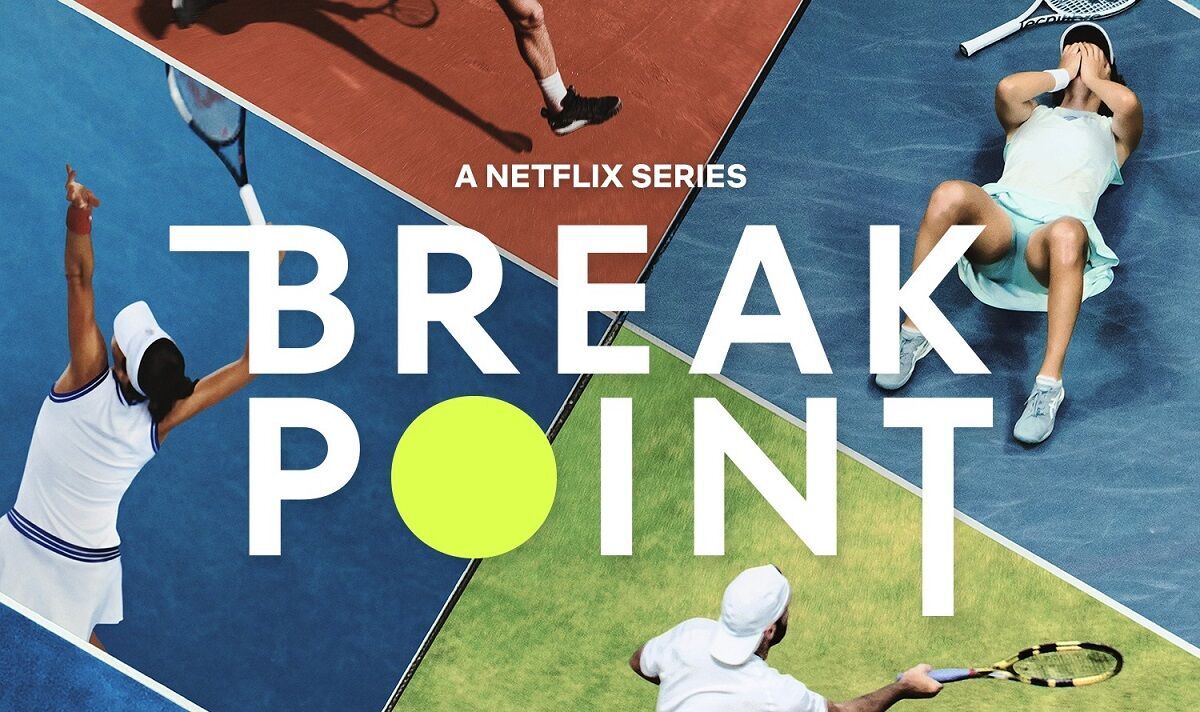 The Paris Masters champion also gave his thoughts on the first episode of season one, which follows Nick Kyrgios’ path to the men’s doubles title with Thanasi Kokkinakis at last year’s Aussie Open, adding: “I think it’s very good. I saw just the first episode with Nick, and I thought it’s really cool.

“I think for non-tennis fans watching tennis, I think it’s really cool, because you get not just to see the level and the tennis but the life outside of tennis, you know, all the emotions, all the things that tennis players go through. I think it’s super cool, and it shows it very well.

“Nick is a character, I think it’s quite unbelievable. He’s showing a lot of emotions, but I think in a good way because it shows how much passion he has for the sport and how much love. He’s an incredible player, as well.”