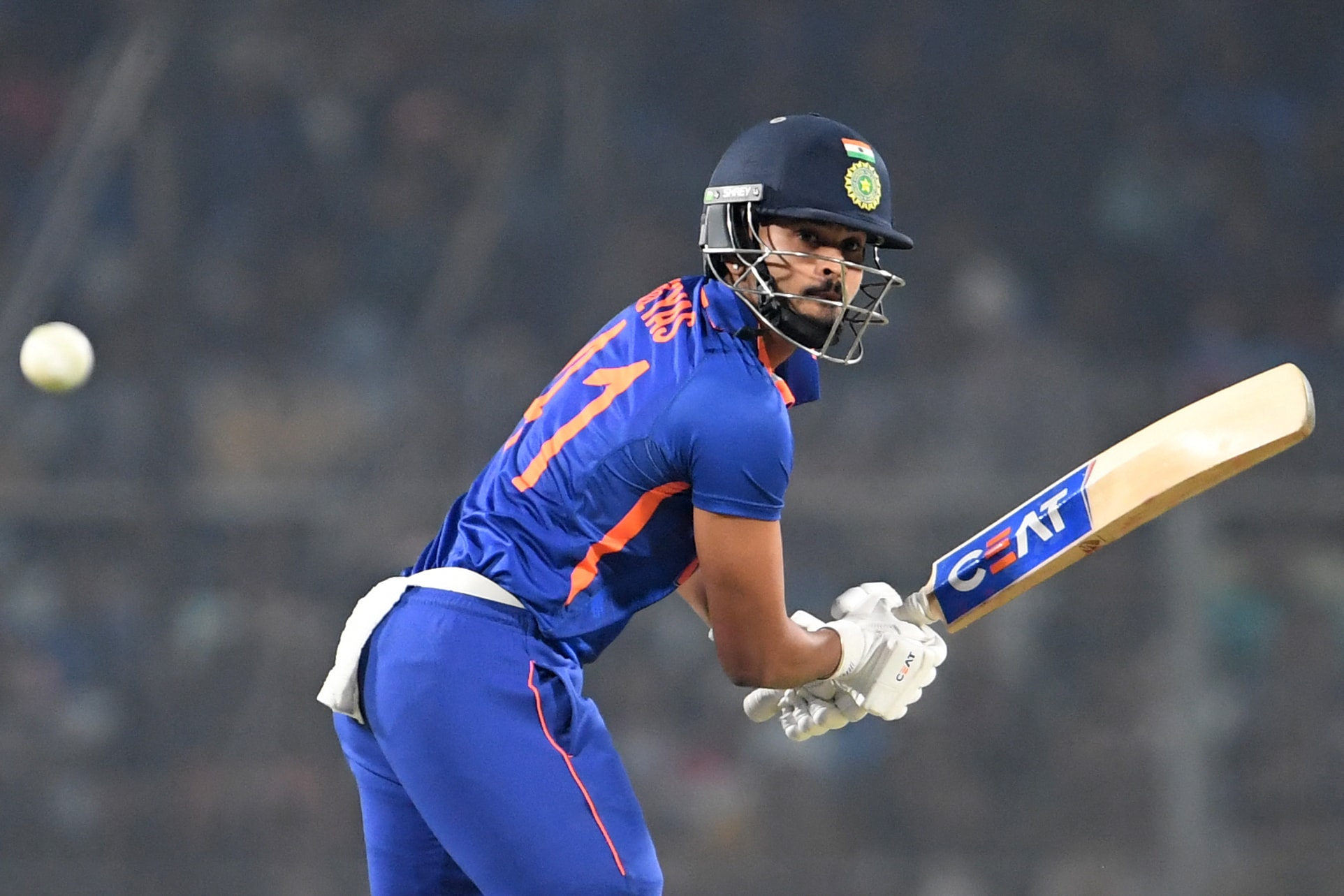 Shreyas Iyer was ruled out of the upcoming ODI series against New Zealand due to a back injury, the Board of Control for Cricket in India (BCCI) said on Tuesday. Iyer, who failed to convert several good starts in the recent past, will head to the National Cricket Academy (NCA) where he will undergo further assessment. The extent of the injury was not revealed by the BCCI and tests conducted by the NCA will reveal how long he will be out of action. Rajat Patidar was named his replacement for the series.

“Team India batter Shreyas Iyer has been ruled out of the upcoming 3-match ODI series against New Zealand due to a back injury. He will be heading to the National Cricket Academy (NCA) for further assessment and management. The All-India Senior Selection Committee has named Rajat Patidar as a replacement for Shreyas Iyer,” BCCI said in the official release.

During the ODI series against Sri Lanka, Iyer scored 28, 28 and 38 in the three outings but failed to take his innings to the next level. On the other hand, Patidar has been quite impressive on the domestic circuit and the cricketer from Madhya Pradesh has been a part of the squad for the last few series.

India will play the first ODI against New Zealand in Hyderabad on 18th January 2023.