When is Man City vs Tottenham? Date, time, early odds and history for Premier League match 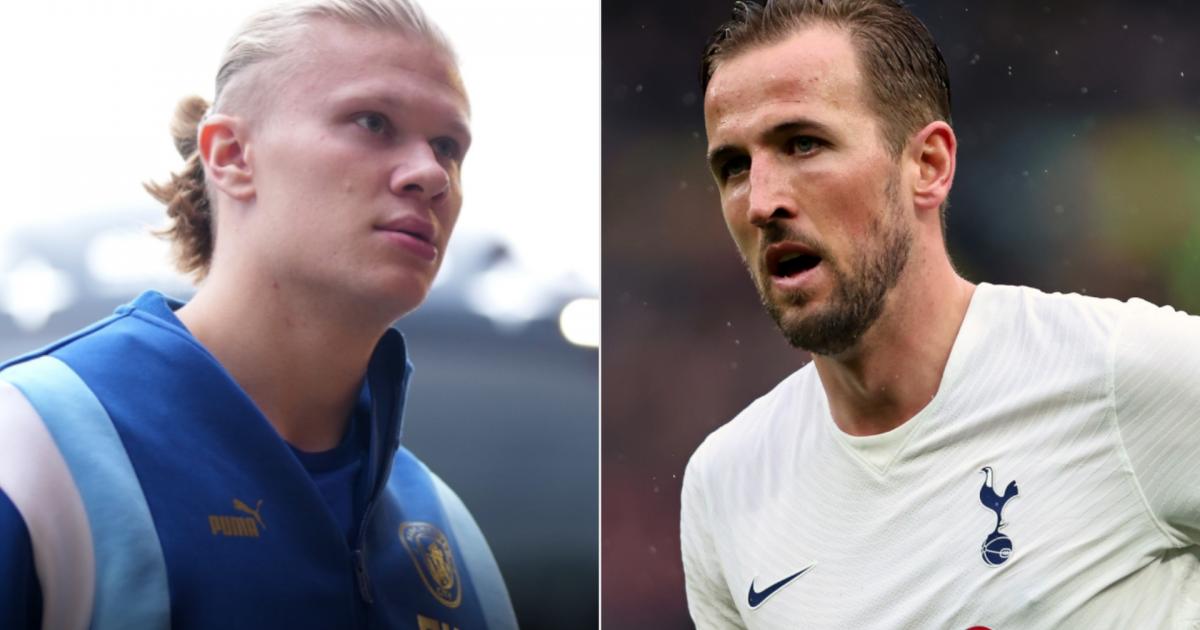 If there was a consolation for Manchester City as leaders Arsenal accelerated further away from them on Sunday, it might have been Tottenham’s tepid performance in their 2-0 North London derby defeat.

Struggling Spurs will have to improve significantly to trouble City on Thursday, when a win for the reigning champions would restore their deficit to Arsenal to five points and leave them hoping that United win at Emirates Stadium on Sunday.

“It won’t be an easy game but, when we get the lead, we have to be clear in our heads,” said City defender Manuel Akanji, referencing United’s controversial 2-1 comeback win in the Manchester derby at Old Trafford on Saturday. “We’ve got to finish our attacks, defend together until the last minute and keep a clean sheet.”

Here are all the important match details as City and Tottenham meet in the Premier League.

When is Man City vs Tottenham?

City will face Tottenham on Thursday, January 19 at Etihad Stadium in Manchester, with kickoff at 20:00 local time.

Here’s how that translates into time zones across some of the world’s major territories.

That painful defeat at Old Trafford has risked City losing touch with Arsenal at the top of the table, and they are heavy favourites to end their two-game losing run in all competitions against opponents who beat them home and away last season.

Spurs also urgently need points after a defeat that left them five points shy of the final Champions League qualification positions. Goals for both sides could be on the cards: the visitors have netted nine times in their past three Premier League away games, while City have scored in each of their eight most recent top-flight matches.

Games between these teams tend to be unpredictable, illustrated by their record of 65 wins each against each other, with 36 draws.

City recovered from 3-0 down to beat Spurs 4-3 in an FA Cup tie in 2004, but the most memorable game of recent years was an epic in the Champions League quarterfinals in April 2019, when Tottenham’s 1-0 home win through Son Heung-min’s first-leg goal gave little hint of the classic that was to come eight days later.

Son scored twice in Manchester as the sides shared four goals and swapped the lead in the opening 11 minutes of the decider.

Raheem Sterling and Sergio Aguero then looked to have put City on course for the semifinals, only for Fernando Llorente’s 73rd-minute reply to give Spurs the edge on away goals.

In one last twist on the night, Sterling thought he had won the tie by making it 5-4 to City when he found the net in added time, but a VAR check denied him and sent Tottenham through. They beat Ajax in equally dramatic fashion in the last four and lost in the final to Liverpool.

This Premier League match will be played at Etihad Stadium. Here’s how you can watch all the action in some of the major global territories.

UK: Matches are carried across Sky Sports and BT Sport streaming and TV platforms, with select matches on Amazon Prime.

USA: Select matches are televised on USA Network (English) and Telemundo or Universo (Spanish), and all three channels can be streamed on fuboTV. The rest of the matches are streamed on NBC platform Peacock for subscribers.

Canada: Every Premier League game streams live and on demand exclusively via fuboTV.

Australia: Fans in Australia can stream matches live and on demand on Optus Sport.