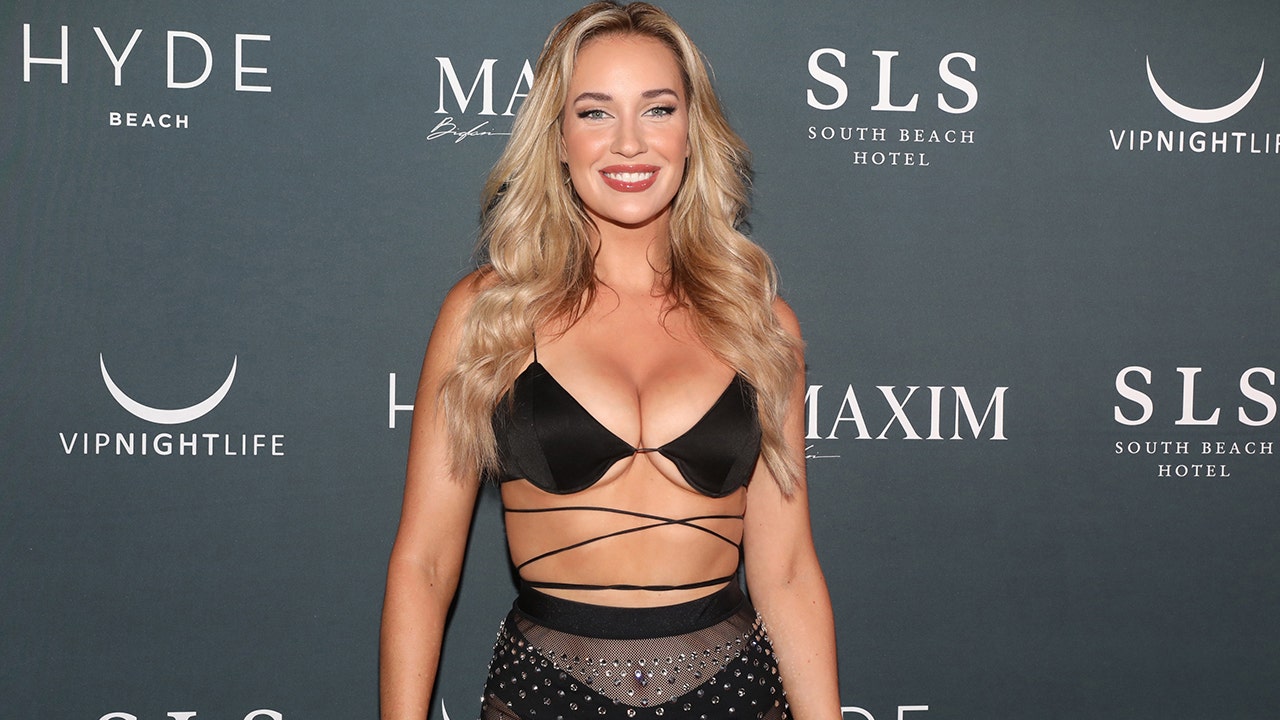 Paige Spiranac is one of the biggest influencers in golf and on Monday she had some poignant advice for men who write mean things about her on social media but have also slid into her direct messages.

“Word of advice to the men out there. If you’re going to write a mean, nasty comment about me at least delete your DM asking me out first. You’re giving me mixed messages lol” she tweeted.

Spiranac attended Arizona for her freshman year and then later transferred to San Diego State.

She has appeared on the Cactus Tour and attempted to get on the LPGA Tour. She missed the cut at an LPGA Tour event in Dubai in 2016. She’s played in various invitational tournaments since.

She took a different route to attain her fame on social media, becoming one of the most well-known influencers in the sport.

She boasts more than 3.7 million followers on Instagram and another 1.6 million on TikTok. She’s also an ambassador for Points Bet USA and released a 2023 calendar last year.

Recently, she got into a tiff with conservative commentator Nick Adams over “slow female golfers” who play on championship courses over the weekend.

Ryan Gaydos is the sports editor for Fox News Digital.