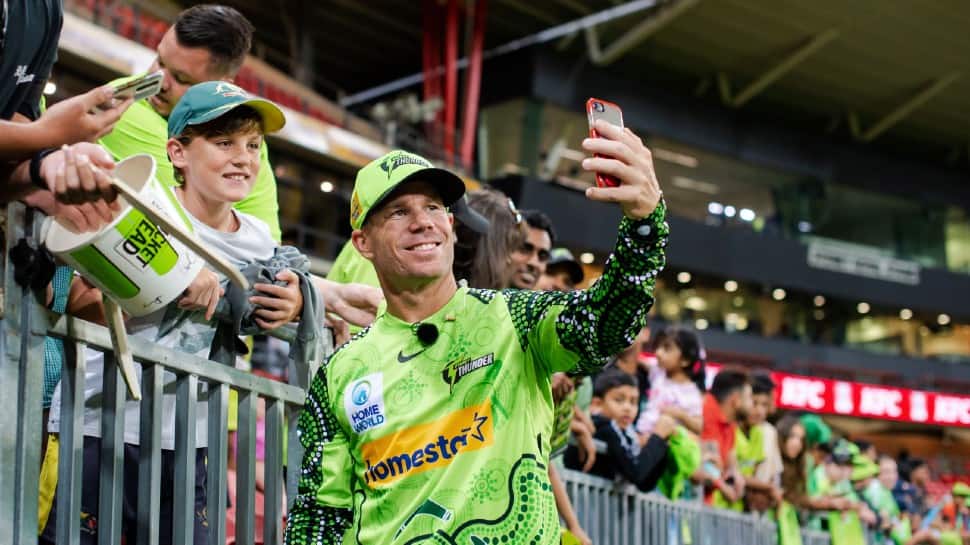 Sydney Thunder have named a 15-player squad for Big Bash League (BBL) match No. 47 against the Melbourne Renegades at Manuka Oval, Canberra, on Thursday (January 19). The Thunder have suffered three consecutive defeats – including last Sunday’s loss to Hobart Hurricanes – despite another sensational show by batter Oliver ‘Ollie’ Davies.

The Thunder are caught in the log jam of teams trying to qualify for the BBL 12 Finals, and speaking ahead of the showdown with the Renegades, vice-captain Alex Ross nominated it as a ‘crucial’ game.

“This is probably the most crucial game in the rest of our season because we’re right in the middle (of the BBL’s competition ladder) with the Renegades,” said Ross. “Our other two games, as important as they will be, won’t affect our position on the ladder compared to those teams. Tomorrow night is going to be huge for us: we win, hopefully it will go a long way to putting us in the finals.”