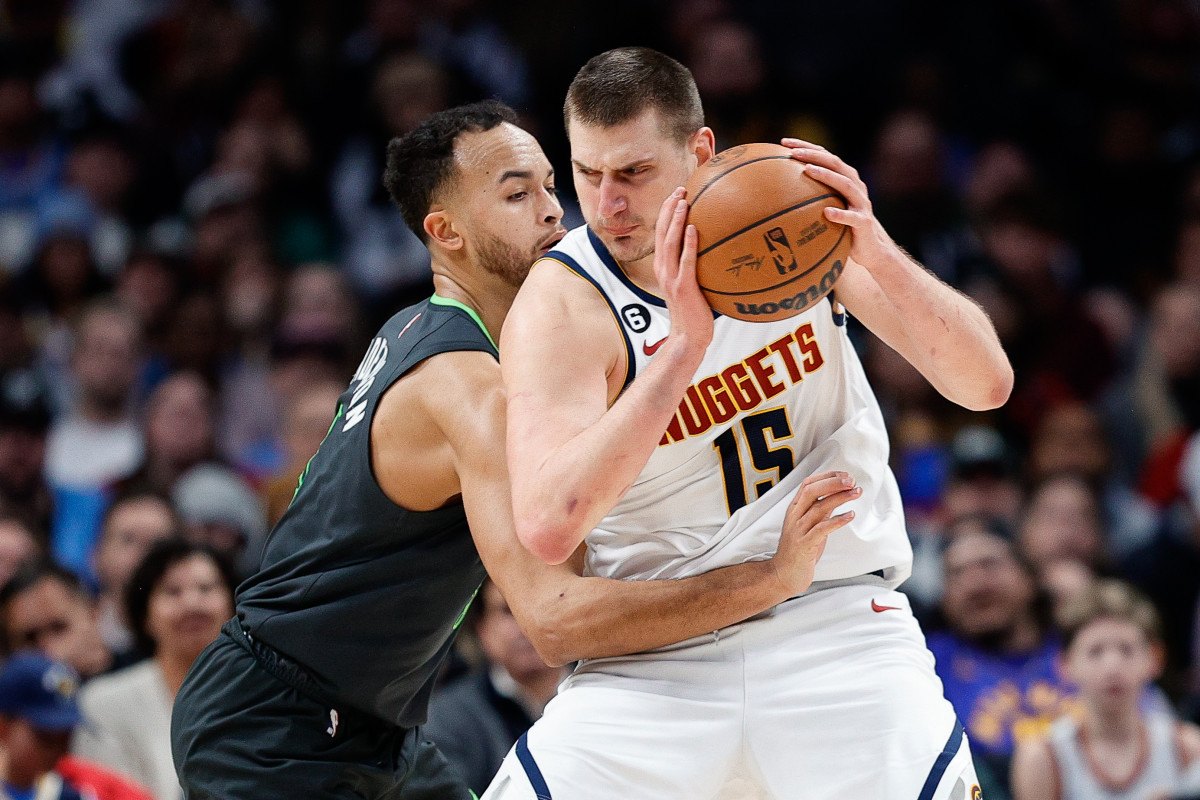 The Denver Nuggets aren’t looking to be considered one of the best teams in the NBA. Denver is looking to be recognized as the best team in the game. That title still likely belongs to the Boston Celtics but the Nuggets are coming for it. The Nuggets have won eight games in a row and are only one game behind Boston for the best record in the NBA. The Nuggets can’t let up, though, as the Memphis Grizzlies are only a half-game behind in the Western Conference. The pursuit continues tonight as Denver hosts the Indiana Pacers. Denver is coming off a 122-118 win against the Minnesota Timberwolves.

How to Watch Indiana Pacers at Denver Nuggets Today:

The win was Denver’s 15th straight win at home. Jamal Murray hit a game-tying three late and the go-ahead jumper to tke over the game in the fourth quarter. Having Murray back in the lineup has been a godsend for Denver and put the team into a higher gear. It doesn’t all have to fall on Jokic anymore.

Speaking of which, the back-to-back league MVP broke the Nuggets’ assist record recently, passing Alex English with 3,686 assists. That’s not to mention that the Joker notched his 14th triple-double of the season. The Nuggets are firing on all cylinders right now.

That much can’t be said about the Pacers. Indiana has lost five games in a row after their last game 126-106 against the Oklahoma City Thunder.