Sinner Roars Back From Two Sets Down | ATP Tour 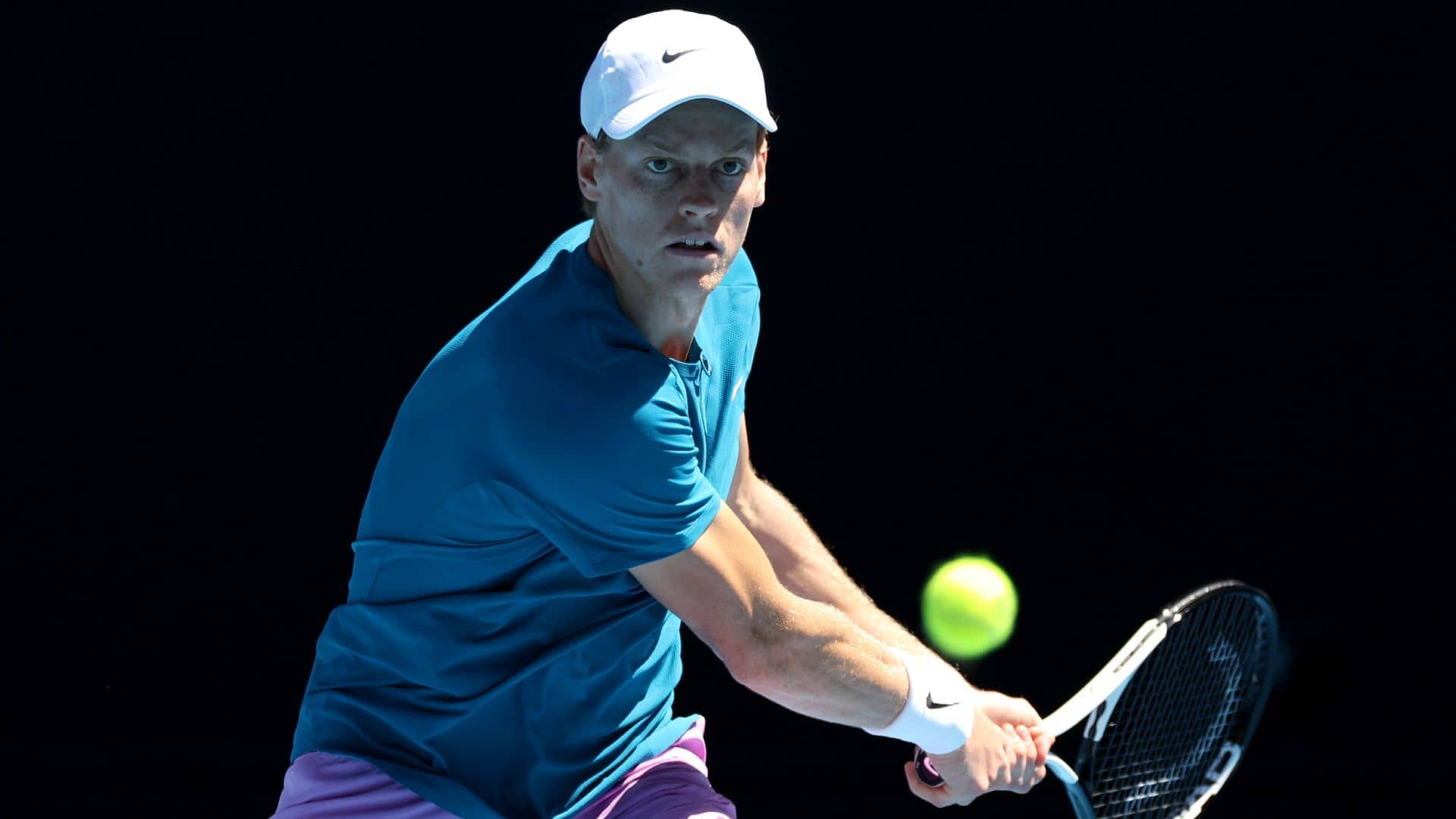 Jannik Sinner completed a comprehensive turnaround Friday when he battled back against Marton Fucsovics to return to the Australian Open fourth round. In his first Grand Slam comeback from two sets down, the Italian dominated the late stages of a 4-6, 4-6, 6-1, 6-2, 6-0 victory, doing his part to set up a potential Melbourne rematch with Stefanos Tsitsipas.

The 15th seed ran out a comfortable winner in the end as he found the range on his explosive forehand in the final three sets after an error-strewn start to the match. Fucsovics maintained a good level for much of the three-hour, 33-minute match but could not cope with Sinner’s attacking play once the Italian hit top form.

After Sinner cruised to a 5-0 lead on the way to winning set three, he flirted with danger one more time when he fell behind 0-2 in the fourth. But a loose service game from his Hungarian opponent handed the initiative back, and Sinner pressed home his advantage by ripping through 12 straight games to race through the finish line.

The 21-year-old gained a measure of Grand Slam revenge with the victory, having lost to Fucsovics at the 2020 Australian Open and 2021 Wimbledon.

His reward could be a rematch with Stefanos Tsitsipas one year after the Greek dominated their quarter-final match at the 2022 Australian Open. Tsitsipas must defeat Tallon Griekspoor to set up what would be the pair’s sixth ATP Head2Head meeting, with the Greek holding a 4-1 edge.

Fucsovics was bidding to match his best Australian Open result by reaching the last 16 for the third time. In both previous instances, he was defeated at that stage by Roger Federer (2018, 2020).