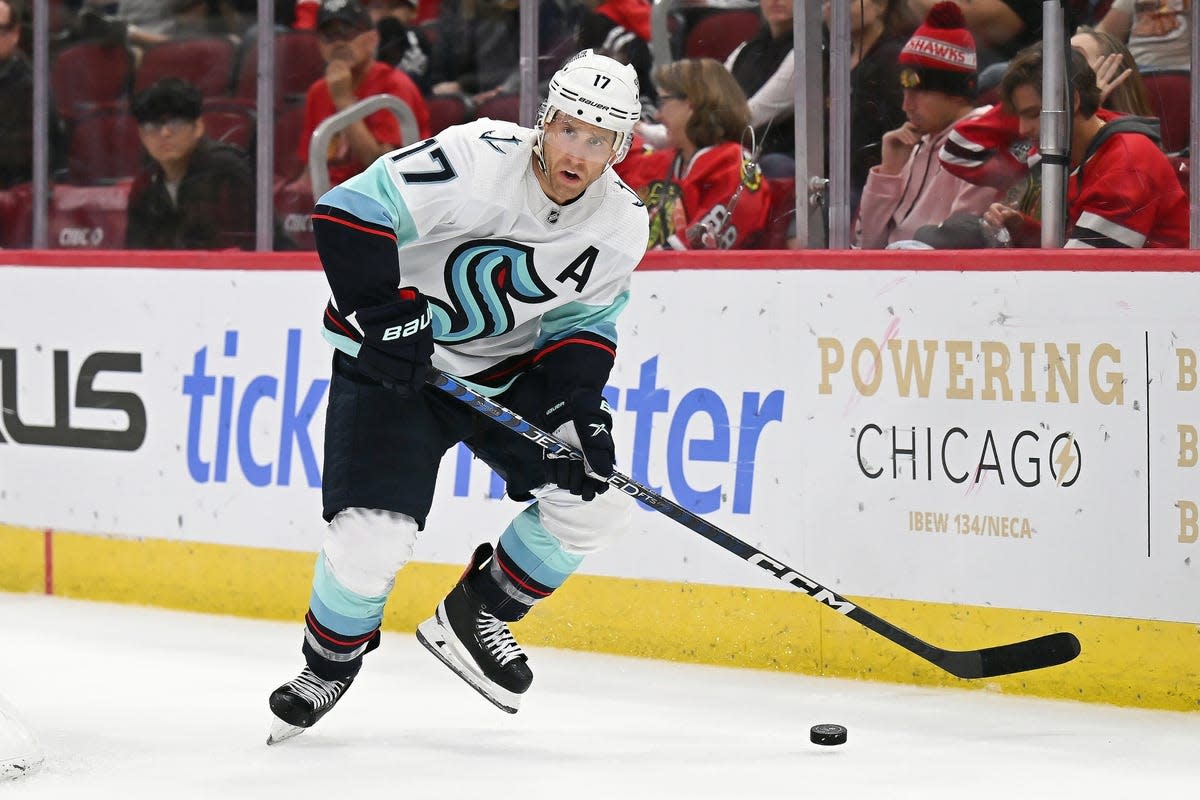 After their eight-game winning streak came to an end earlier this week, the Kraken now look to snap a two-game losing skid when they host the Devils at Climate Pledge Arena on Thursday night.

Seattle was cruising with an eight-game winning streak and a signature win at Boston before back-to-back losses against Tampa Bay and Edmonton ended the team’s hot streak. The Kraken’s winning streak still saw them climb to second in the Pacific Division, just two points behind Vegas. The Devils, on the other hand, are having a terrific season with 61 points, putting them in second place in the Metropolitan Division, one point behind Carolina. This is the first meeting between these two teams this season.

How to Watch New Jersey Devils at Seattle Kraken Today:

The Kraken ran into an offensive outburst by Connor McDavid and the Oilers in a 5-2 loss to Edmonton on Tuesday night. Seattle’s Daniel Sprong opened the scoring on the power play in the first period, but the Oilers scored the next three goals to take a commanding lead.

As for the Devils, New Jersey has now won five straight games after getting a 4-3 shootout victory over the Sharks in San Jose on Monday night. New Jersey’s Tomas Tatar scored the only goal in the shootout, while Devils goaltender Vitek Vaneceek stopped all three Sharks attempts.