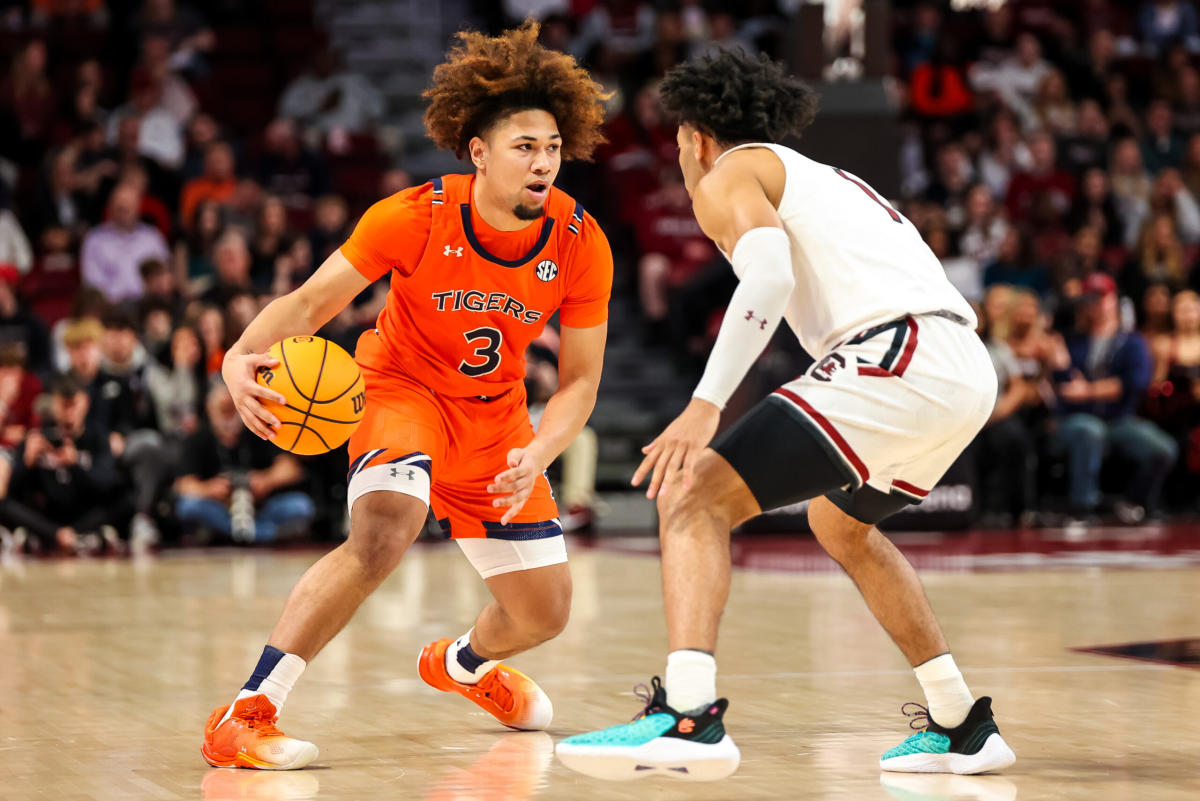 The third full weekend of SEC play has come and gone, and the SEC competition is slowly starting to come together.

It was a quiet weekend as far as upsets were concerned. However, there was one SEC team that did suffer its first conference loss of the season. Texas A&M entered Saturday’s date with Kentucky with a 5-0 record in league play, but the Wildcats, who have something to prove at 3-3 against the SEC, used their homecourt to their advantage and defeated the Aggies at Rupp Arena.

The No. 25 Arkansas Razorbacks got back into the win column for the first time since Jan. 4 on Saturday by defeating Ole Miss at Bud Walton Arena, while Vanderbilt won its second game in three tries by defeating an up-and-coming Georgia squad in Athens.

Two of the SEC’s hottest teams also performed well on Saturday. No. 16 Auburn won its fifth straight game by defeating South Carolina by double-digits, while No. 4 Alabama remains unbeaten in SEC play after knocking off Missouri.

Here’s a full recap of Saturday’s action across the SEC.