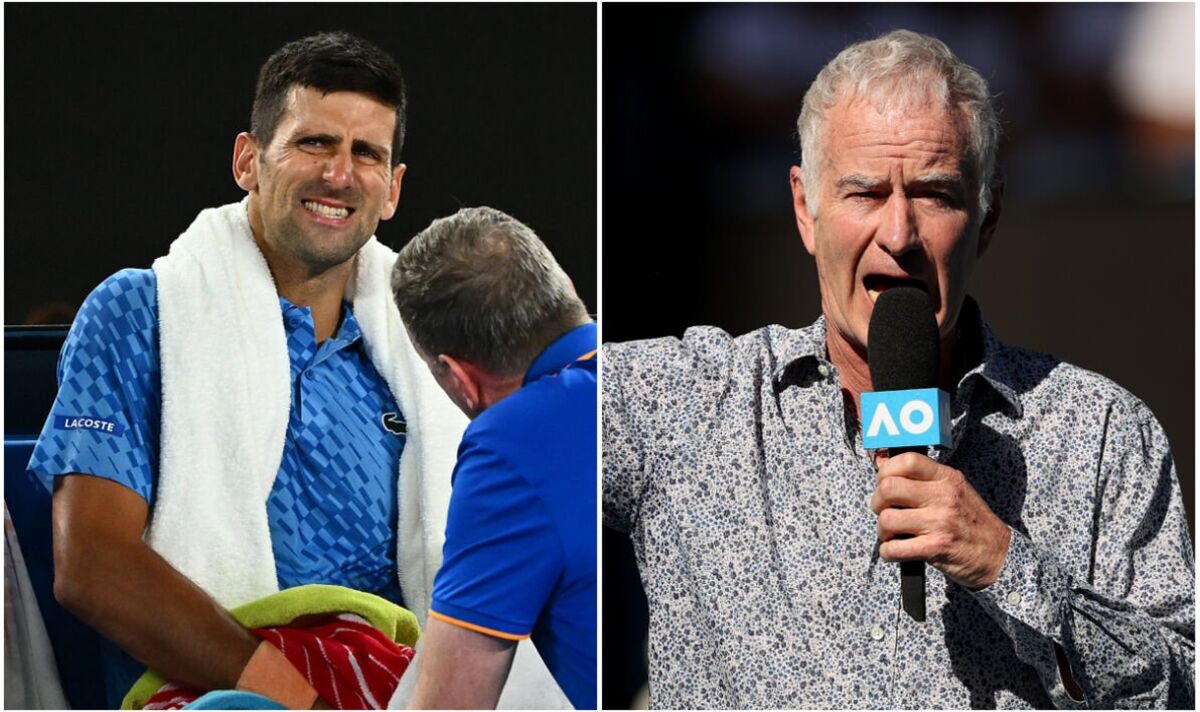 John McEnroe has waded into a debate around tennis balls being heavier and lower quality at this year’s Australian Open.

Rafael Nadal and Stan Wawrinka are among those to complain, saying that the condition of the balls makes it more difficult to generate top-spin.

“Oh it’s too hot, it’s too cold, it’s too windy, I play too late, I play too early, the tension is not right in my racquet, the balls get too heavy’. Of course, the balls get heavier after the way these guys and girls hit it now. How about you bring racquets with different tensions?”